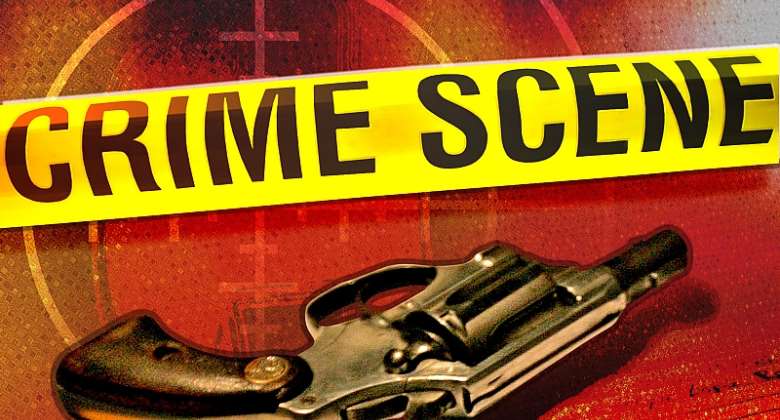 A 25-year-old young lady has been shot three times at Nameyela, a police barrier near a hill called Kariminga on the Bolgatanga Tamale Road after Pulugu in the Upper East Region.

The lady by name Talata Kologo was shot two times on the buttocks and once on the hand close to the shoulder area.

A rider whose name is not yet known was stopped by the Police for not wearing a helmet at the barrier.

The rider pleaded and was allowed to go by one of the officers who engaged them. When they were about to move, another Policeman from the opposite side signalled them to stop, and in an attempt to park off the road, fired at the pillion rider accidentally.

In an interview with GBC Ura Radio news, the brother of Talata who was accidentally shot, Kwesi Kologo said he was in the house when he received a call at about 5:30 pm on Tuesday that his sister was shot at Nameyela by a policeman.

He noted that he rushed there only to see his sister on the ground in a pool of blood while the police and the angry community members exchanged words.

He indicated that his sister Talata was later rushed to the Bolgatanga Regional Hospital for treatment, but at the time of filing this report, the pellets had not yet been removed two days after the incident.

According to Kwesi, the Doctor said the pellets cannot be removed at the Bolgatanga hospital.

This reporter is told that the police visited once and have since not told the family of the victim anything better.

Meanwhile, some angry community members complained that the officers at that particular police barrier have been harassing them in recent times.