Industrial peace in Ghana under my presidency unmatched – Akufo-Addo 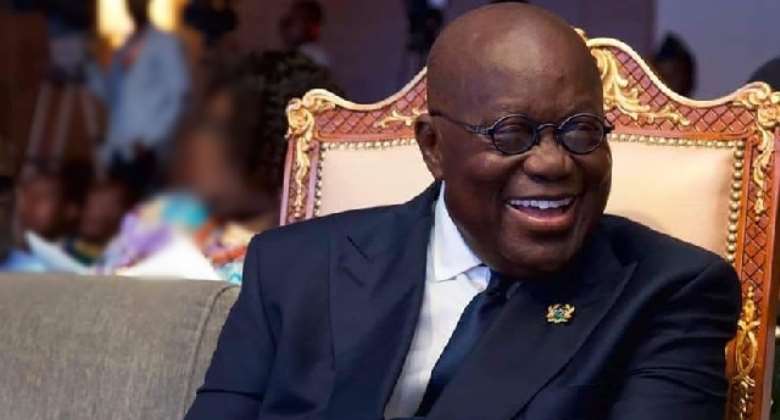 President Nana Akufo-Addo has described “industrial peace” under his watch as “unmatched,” compared to previous governments.

"I don’t know which period in our history has enjoyed industrial peace like under my presidency. Yes, there has been worker agitation but those are inevitable. A careful look, however, shows that overall, industrial peace in Ghana under the period of my presidency has been unmatched,” President Akufo-Addo said on Wednesday, 18 May 2022, during a visit by the Bono Regional House of Chiefs to the Jubilee House.

According to the President, although there have been some labour unrests under his government, industries in Ghana have enjoyed peace.

He commended the Sector Minister, Ignatius Baffour-Awuah, for the industrial peace being enjoyed in the country.

“It has largely been possible because of the minister responsible for employment and labour relations, who is ‘your royal’ from the Bono Region,” the told the chiefs, queen mothers and elders of the Bono Region.

“I thank you [the chiefs of Bono Region] for giving me such a person to work with me as I govern the country,” President Akufo-Addo stated.