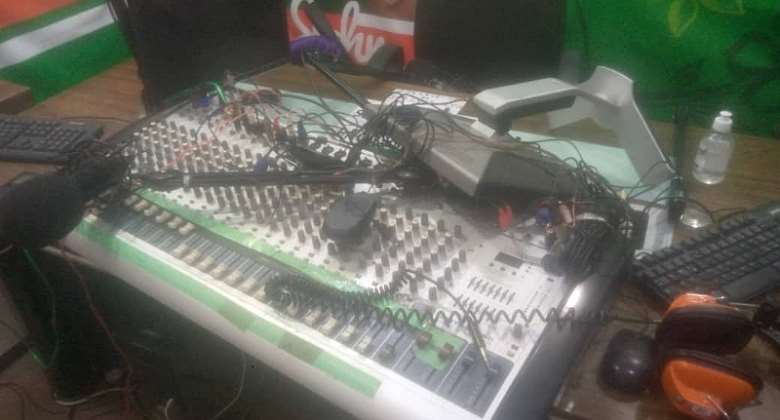 The Ghana Journalists Association (GJA) branch in the Central Region is calling on the Police administration to expedite investigations into attacks on journalists in the region by alleged political party thugs.

On Monday, May 16, 2022, Eric Blessing Eshun of Elmina-based Benya FM was brutalized and studio equipment vandalized by a group of alleged supporters of the New Patriotic Party (NPP) during a live discussion on fishing and pre-mix fuel distribution in the Komenda- Edina- Aguafo Constituency.

The group was apparently incensed by accusations of discrimination in the pre-mix fuel distribution on partisan lines.

Citing an attack where Prince Acquah, a journalist with the Ghana News Agency was beaten on May 2 while covering the Ajumako Enyan Essiam NPP Constituency Executive elections at the Ajumako campus of the University of Education, Winneba, the GJA Central Region says the attacks have reached a crescendo and some drastic measures are needed to end it once and for all.

It is now demanding immediate action from the Ghana Police Service.

“The Central Region branch of the Ghana Journalists Association (GJA) is urgently calling on the Police Administration to expedite investigations into attacks on its members and a media house at Elmina by alleged political party thugs in the region,” part of a press release signed by Acting GJA Central Regional Secretary, Kingsley Nana Buadu has said.