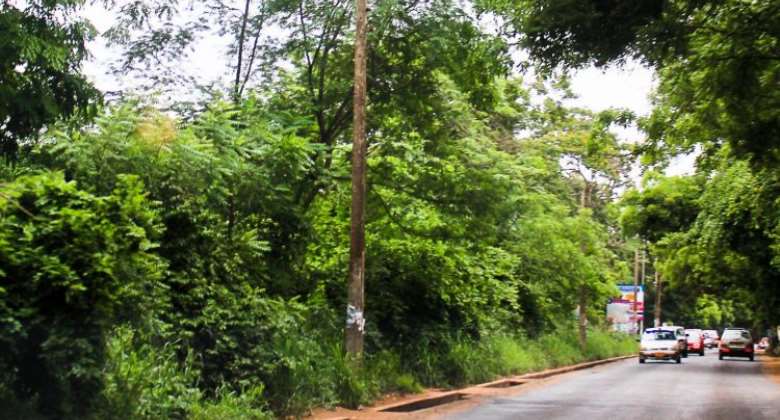 A number of Civil Society Organisations (CSOs) have issued a joint statement calling on President Akufo-Addo to cease all plans to cede portions of the Achimota Forest land.

In the release, the CSOs say they are deeply concerned that part of the Achimota Forest, Accra’s one and only precious urban forest, has been degazetted and is no longer a forest reserve.

“We are shocked that “the President is satisfied that the land specified in the schedule is no longer required as a Forest Reserve”, especially now when government is inviting companies to invest heavily in Forest Reserve restoration for the Green Ghana Day 2022,” part of the release reads.

It adds, "In respect of the above concerns, we are urgently requesting the government to rescind Executive Instrument E.I. 144 (Cessation of Forest Reserve) 2022.”

According to the CSOs, Accra cannot afford to lose any portion of its only forest reserve.

The release argues that the particular area of the forest that the EI 144 refers to is a critical section of the Forest Reserve due to its position alongside the motorway, providing a protective barrier for the wildlife in the Forest Reserve and performing key ecosystem service functions to help control pollution from vehicles on the motorway and N1 George Bush Highway.

“As concerned civil society organizations working for the people and environment of Ghana, they are implore government to rescind the E.I 144 and instead explore the diversity of restoration pathways that will secure the Achimota Forest in its entirety,” the release recommends.