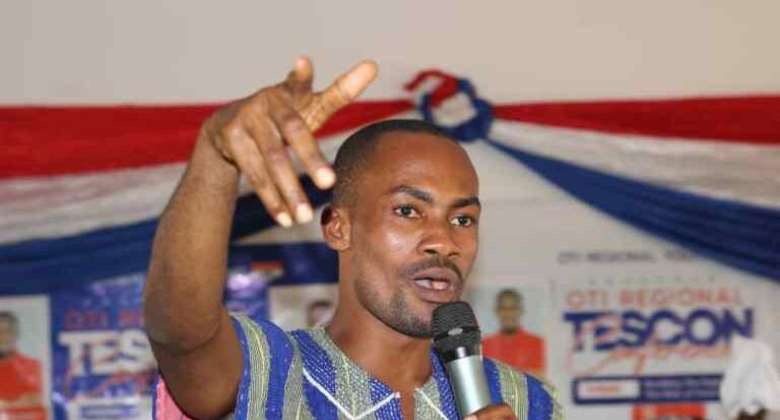 The Effutu Constituency branch of the New Patriotic Party (NPP) has suspended Mr. Samuel Annobil Baidoo from all activities of the party with immediate effect.

His suspension will last for one year.

Mr. Samuel Annobil Baidoo who is currently the National TESCON Coordinator is accused of joining conniving with other members to frustrate the swearing in of the then elected President and eight other executives during the tenure of Rev Fr Anthony Afful Broni on 21st May, 2019.

The Disciplinary Committee also found him guilty on other charges that undermine the party's progress.

In a statement signed by the Constituency Chairman, Joseph Nicholas Bondzie and copied to the Regional Chairman and Secretary as well as the National Chairman and Secretary, the suspension was reached following Mr. Baidoo’s failure to appear in a meeting with the party’s Disciplinary Committee over allegations which violates Article 3 (Clause) 5, Article 1,2,3,4 and 5 of the NPP constitution.