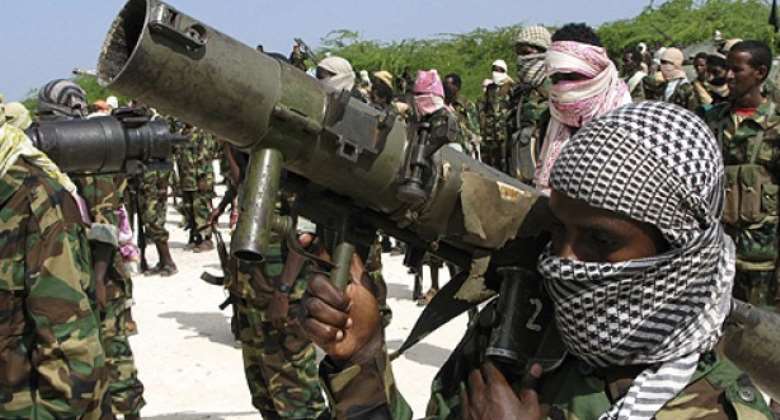 The growing standoff between the Police and civilians can serve as a fertile ground for terrorist activities in the country, Security Analyst, Dr Festus Aubyn, has warned.

Dr Augbyn, who is also the Head of Research and Capacity Building at the West Africa Network for Peacebuilding (WANEP), said an assessment of terrorist cases in the sub-region had shown that terrorists took advantage of mistrust in security agencies to expand their reach.

In an interview with the Ghana News Agency, he said security agencies must pay attention to suspicious characters within its ranks, following alert of terrorist attack on the country.

“One of the dangers we have as a country is the relationship between the communities and the Police. People have so much grievances against the Police and these grievances are what these terrorist groups exploit to do their activities in wherever they find themselves,” Dr Aubyn said.

His caution comes on the back of an alert issued by the National Security Ministry indicating that Ghana had been targeted for a possible terrorist attack following a surge in terrorist activities in the sub-region.

In a statement on Tuesday, May 17, 2022, the Ministry called for, “heightened vigilance” in areas of mass gatherings, especially at public places of entertainment and worship such as churches and mosques.

"There is good reason to believe that the terrorists operating within the region have Ghana as a target and there is need to increase security measures and engage the public to be more careful," it said.

Dr Aubyn said the alert is not new, adding that, “the grounds are already fertile for terrorists to exploit.”

He said the issues of unemployment, economic hardships, and mistrust in the Police among others “are the root causes of terrorist activities” had not been addressed over the years.

Dr Aubyn said beyond the issuance of the alert and public caution, the Government must pay attention to the issue of youth unemployment and other economic issues to avert any form of radicalisation.

He said the country must always be on the alert and prepare ahead of time and not react only when there was an attack in neighbouring countries.

“Most of the things that led to terrorism in other places are already happening here. People have lost trust in the political class, and there is so much hardship in the system partly by COVID-19 and what is happening across the globe.

“So the ground for terrorism to fester is already there,” he said.