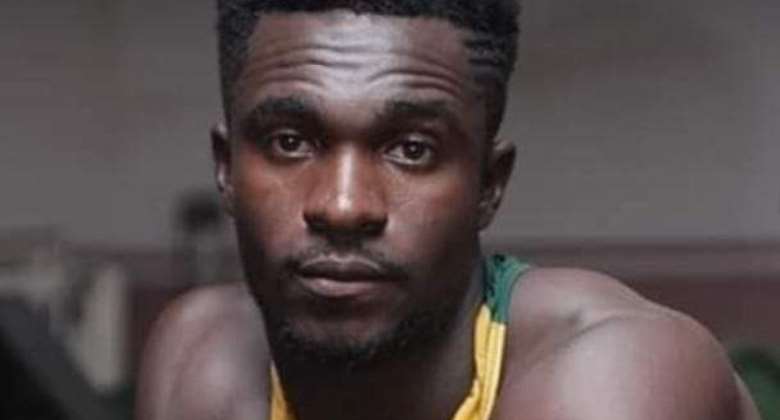 One person is feared dead following clashes between the youth of Nkoranza in the Bono East region and the Police.

The dead person, who is yet to be identified, is said to have been shot when the Police began to fire 'rubber' bullets to disperse the teeming crowd.

The youth, who were unhappy about the suspected killing of one of them by the Police, poured out in their numbers onto the streets of Nkoranza yesterday, blocking major roads and burning tyres to register their displeasure about the death of the 27-year-old businessman, Albert Donkor, who died under mysterious circumstances in police custody.

The police had earlier claimed that Mr. Donkor was a robbery suspect but the locals believe the young businessman was targeted and killed by the police because he witnessed a robbery incident involving a police officer on the Nkoranza-Kintampo road.

In the early hours of today, a high-powered team from the Ghana Police Headquarters in Accra led by Commissioner of Police (COP) Christian Tetteh Yohonu touched down with an Air Force helicopter in Nkoranza in a bid to restore peace and order.

At the time of filing this report, the team were locked-up in a crunch meeting with the Divisional and District Commands of the Police Service at Nkoranza to ascertain the real facts of the matter.

The team was expected to hold a series of meetings with the Nkoranza Traditional Council led by Nana Kwame Baffoe, the Omanhene of the area as well as the Bono East Regional Minister, Kwasi Adu-Gyan.

Meanwhile, latest reports from Nkoranza say calm has returned to the town but most residents are now indoors ostensibly for fear of their lives.

Larry Paa Kwesi Moses, a senior journalist who has been in Nkoranza for the past four days covering the situation for Modernghana News said there is heavy security presence currently in the town.