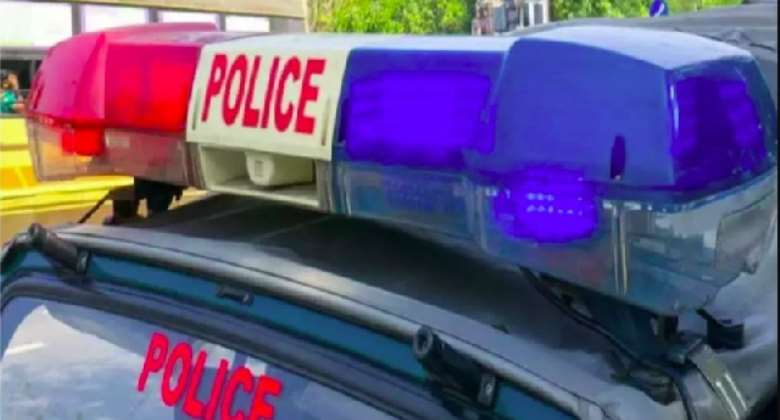 Six suspects who were in police custody at the Nkoranza Police Divisional and Headquarters allegedly escape when angry youth of the area attacked the stations over the death a 27-year-old businessman Albert Donkor, who was arrested and shot dead by the police.

The youth clashed with the Police after the law enforcement agency in a statement described the late Albert Donkor as an armed robber.

The Police said strenuous efforts are underway to recapture the six who managed to escape.

Also, as a result of the attack, six persons were injured and sent to the St Theresa’s Hospital, Nkoranza. One of the injured died while receiving treatment and five others are currently on admission responding to treatment.

Two suspects have also so far been arrested in connection with the disturbances.