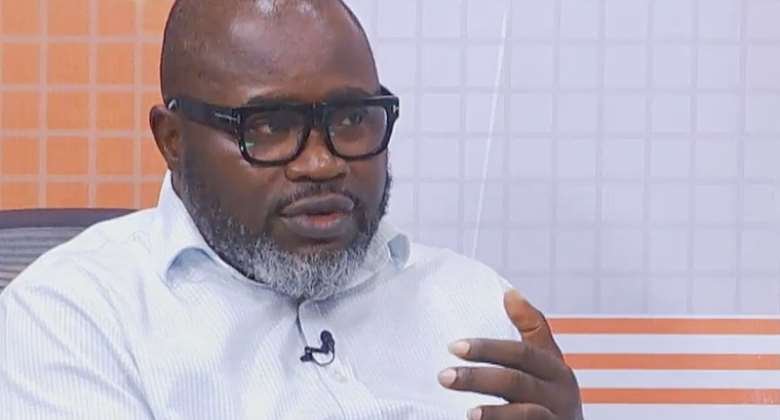 There has 78 percent increment in financial irregularities from the 2019 value of GHC23 million to GHC42 million as of December 31st, 2020 African Education Watch (Eduwatch) has uncovered in the second edition of the Education Accountability Report (EARII).

The report mentioned that the irregularities were due to a lack of commitment on the part of the management of the Pre-University Educational Institutions (second-cycle institutions and Colleges of Education) which mainly recorded the irregularities, a report made available to the Communication for Development and Advocacy Consult (CDA Consult) in Tema has revealed.

Eduwatch stated that the financial irregularities in the Pre- University Educational Institution were centered on cash management, payroll, contract management, procurement and stores, and tax infractions.

The report was based on Pre- University Educational Institutions (second-cycle institutions and Colleges of Education), Technical Universities, and the Ministry of Education in addition to selected Departments and Agencies.

It said there was a failure in implementing previous audit recommendations and enforcing compliance with public financial management, procurement laws, and regulations.