Achimota Forest has not and will not be sold – Abu Jinapor 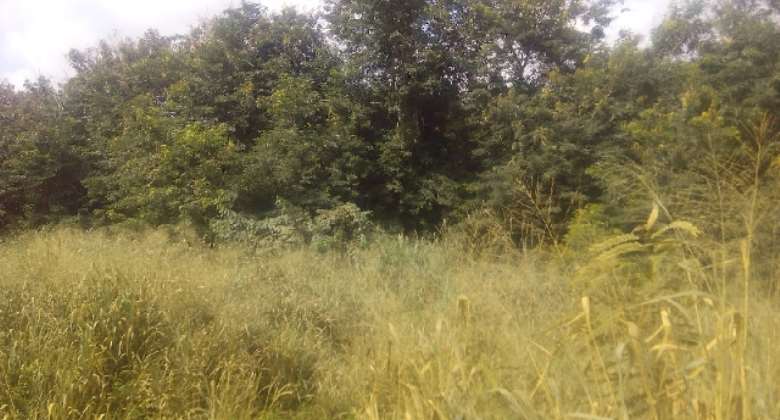 The Minister for Lands and Natural Resources, Samuel Abu Jinapor has said the Achimota Forest in the Greater Accra region has not and will not be sold.

This disclaimer comes despite the fact that President Nana Akufo-Addo under Executive Instrument 144 has lifted the 1927 classification of the Achimota Forest as a Forest Reserve, paving way for its re-designation, reclassification, sale and development by other interests.

The Executive Instrument was gazetted on behalf of President Akufo-Addo on 19th April, 2022 and came into effect on 1st May 2022.

Reacting to fears that since the forest has lost its reserve status it could be sold to private developers, Mr Jinapor in a Facebook post said: “Achimota forest has not and will not be sold”.

The Achimota forest is located at the heart of the capital.

It is home to wildlife species like birds, monkeys among others.

It is home to a zoo as well as serves as a prayer camp for religious groups especially those of the Christian faith.

The Forestry Commission has been mandated to protect the forest and its natural habitat.

Latest Photo Reports
Catch up with all the political quotes from our politicians.
Advertise here
More from Headlines
ModernGhana Links
'Shame on you; we were there to protect you but you throw stones at us, injure us' – Police to Arise Ghana protesters
Arise Ghana demo: Chaos erupts as protesters pelt stones, Police fire tear gas
E-Levy uncertainty should not be grounds to go to IMF; it will be suicidal – Prof. Lord Mensah
TOP STORIES