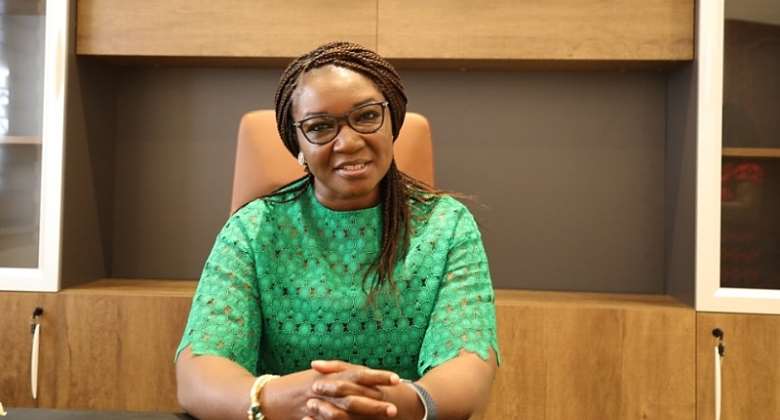 According to her, there was no consultation prior to the implementation of the policy against established norms.

Bawah Mogtari noted that the free SHS is fraught with numerous challenges and the earlier government addresses them the better.

According to her, the president has failed Ghanaians big time and it is high time he exits his office.

While admitting that the free SHS policy was a good policy, Joyce Bawah Mogtari told Okogyeabour Ocran on Accra-based Kingdom FM that its poor implementation had brought a lot of confusion in the education sector.

For her, the incumbent President Akufo-Addo and his government has failed to demonstrate competence in the delivery of his promises to the Ghanaian electorate.

Joyce Bawah Mogtari said it was unfortunate that the educational infrastructural development needed for the effective implementation of the policy was brushed aside, questioning how one could buy chickens for rearing without first getting hen coops.

She said there was the need to put in place the infrastructure required for the successful implementation of the policy in a progressive manner.

Joyce Bawah expressed dismay at the neglect of school blocks built by the NDC.

She said all across the country, there were school projects such as the E-blocks abandoned.