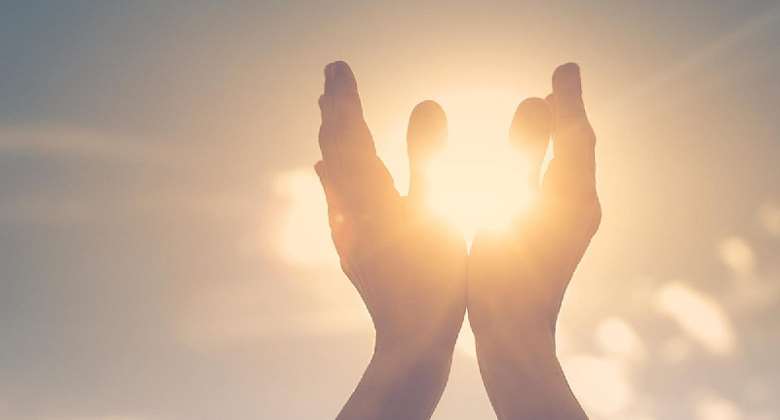 Argument in favour or against summary execution of the student of Shehu Shagari College of education, Sokoto, Deborah Samuel, for her sacrilegious comments on Prophet Muhammad (SAW) is dangerous and inimical to Muslims. The argument is causing more damage to the Ummah as it pits Muslim clerics and their followers against one another.

I watched videos and read the text of the fatwa of Sheikh Dr. Ahmed Gumi and many others who share his views versus other Muslim clerics who were irked by Deborah’s profanity, and I’m afraid of the serious implications of the opposing views. Much as all the scholars and supporters of their various positions have agreed that her comments were blasphemous and detestable, they however differ on the mob justice meted out on her by the people who served as the prosecutors, jurists, judges and executioners in her case.

The heat this has generated can lead to a deepening chasm amongst Muslims and between Christians and Muslims on the other hand. Similar cases happened before this. The reason why this is special is because it happened at a very precarious time in our nation’s history.

No matter how one feels about the incendiary remarks by Deborah on the most beloved prophet of Islam, no sermon by any Muslim clerics can pacify the Muslims from taking laws into their hands, when ever prophet Muhammad (SAW) is denigrated by any body. It is an indisputable fact that the reckless statement is deeply offensive to the beliefs and feelings of Muslims.

Deborah’s negative remarks on the Prophet is not the first and may not be the last of such inexplicable utterances. I had read more denigrating, more offensive and inciting comments on God and His Prophet on the social media.

Religion is a very emotive subject. This is why we must show a high sense of responsibility and circumspection when discussing religion to avoid breech of the peace and trampling on the religious sensitivities of others. Some people who committed similar offensive statements were summarily killed by Muslims who felt that their religious sensitivities were violated by the people. The lynching of Bridget Agbahime in Sabon Gari Market in Kano and Chimaije Emanuel in Niger state by a mob in the months of June and May 2016 were some of the few cases in point.

The question is will the killing of Deborah and those before her for blasphemy bring an end to blasphemy in Nigeria? The answer, as succinctly put by Gumi is no. “If we think by killing Deborah, people who are not of the same faith with us will stop insulting our prophet, then we are in delusion,” the cleric said.

Only those who are mischievous and economical with trust harbour the equally offensive views that Debora did nothing wrong by “just expressing a mere opinion on Prophet Muhammad.” They say this because they do not respect our feelings as Muslims. They still live in denial of the fact that Prophet Muhammad symbolizes Islam and all its cherished values. An abuse on the prophet is the most provocative assault on Islam and its close to 2 billions followers and adherents cut across all regions and races of the world.

The late Deborah was so uncouth, disrespectful, abusive, insensitive and callous in her comment. She suffered the wrath of followers of a man who is the most respected iconic figure in history with a record cult following. Every Muslim who is worthy of the name is enraged by her comment.

It was not only Debora’s killing that I fear most; but the grave consequences of the killing which may lead to more killings and unforseen problems that have the potential to plunge the nation into confusion and religious war, if Muslims and Christians continued with the incitement.

As events surrounding the murder of Deborah gain national and international prominence, some pernicious people who thrive on war want to use the situation to profiteer. Inciting stories deliberately made to pit Christians against Muslims are all over the social media and they are gaining traction. The daily trust reported that Christian Association of Nigeria (CAN) in 19 northern states and Abuja has demanded all Christian leaders from the region to withdraw from the Nigerian Inter-Religious Council (NIREC) until their counterparts of the Islamic faith show commitment to tame their followers on equal terms. The association discouraged Christian parents from sending their children to any school in Sokoto, while at the same time it called on the Government to demonstrate the political will to bring the killers to book.

The home truth is that the Muslims cannot end sacrilege by mob action just as it is not easy to enforce the tenet of sharia law on blasphemers in a pluralistic and secular country like Nigeria. We can only have the liberty to do that in an independent and fully sharia Compliant nation like Saudi Arabia. Our problems as Muslims in Nigeria is akin to the Muslim communities who live in western Liberal societies.

It is high time Nigerians from all walks of life understood that love, tolerance and respect for one another irrespective of faith, ethnity, or other affiliations are the basis for our unity and progress.

Those who might want to use the development to fan the embers of religious or ethnic hatred should remember that two wrongs never make a right. When law and order breaks down, those who become victims are never distinguished on the basis of religion or ethnicity.

Saleh Bature wrote in this piece From Maitama, Abuja

Hottest Photo Reports
Catch up with all the political quotes from our politicians.
Advertise here
More from Opinion
ModernGhana Links
Are Ghanaians also gullible?
The Emerging Roles Of MoE’s Agencies
In the name of Allah, the Most Gracious, the Most Merciful: The Sudanese solution
TOP STORIES