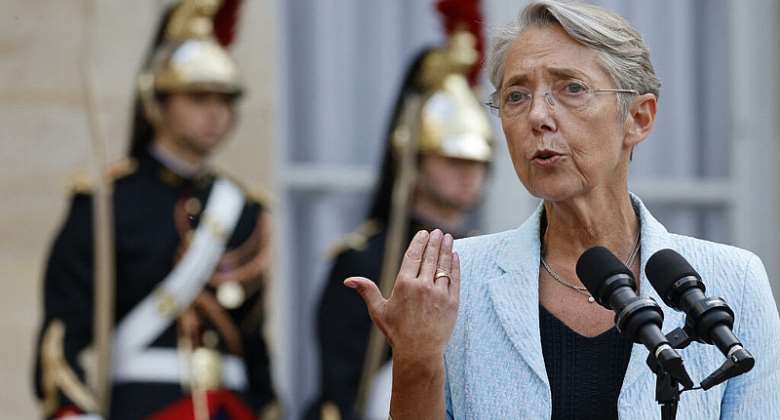 President Emmanuel Macron on Monday selected Elisabeth Borne as the first prime minister of his second term in office. The 61-year-old replaces Jean Castex and becomes the first woman to hold the post since Edith Cresson's 11-month reign between 1991 and 1992.

Borne, who trained as an engineer, served as a minister at the transport, environment and labour departments during Macron's first administration between 2017 and 2022.

Following his win over Marine Le Pen in the second round of presidential elections last month, 44-year-old Macron had indicated he wanted a woman with left-wing and environmental credentials to lead the government.

As labour minister during the Covid-19 pandemic, Borne backed a range of measures to boost employment of the younger generation.

She was regularly on television at the height of the pandemic to remind the French to work from home.

During the handover ceremony on Monday, she hailed Castex for his work after taking over from Edouard Philippe.

And she dedicated her promotion to girls throughout France. "I want this to show to them that nothing should ever stop the struggle for women to be prominent in society."

Borne also paid tribute to Cresson for her trailblazing role more than three decades ago.

As speculation increased that a woman would be appointed prime minister, Cresson spoke to the French newspaper Journal du Dimanche about the rampant sexism at the heart of the political classes when she was in office.

"I won't give any advice," the 88-year-old told the newspaper. "I will just say that she'll need lots of courage."