Man dies in girlfriend's room after sleepover at Asawase 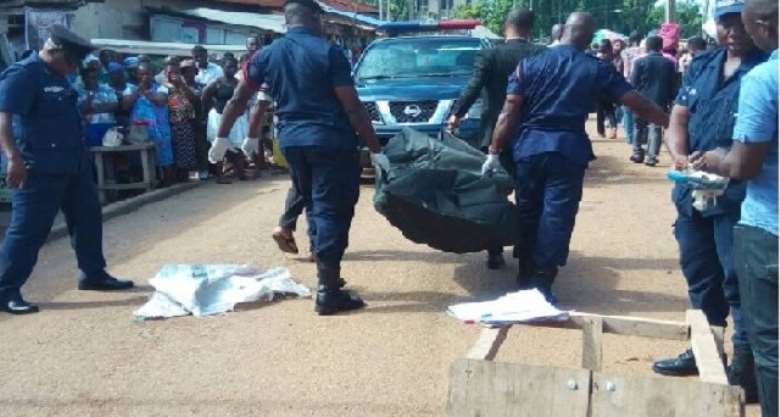 A 34-year-old man, Felix Arko has died in his girlfriend's room at Asawase in the Asokore Mampong Municipality of the Ashanti region on Sunday, May 15, 2022.

The Assembly Member for the area, Mr. Matthew Amissah told Class 93.1 FM's Elisha Adarkwah that the man visited the girlfriend and decided to pass the night.

He said before the night, the two lovers ate together but the man could not wake up in next morning.

The Asawase police have conveyed the body to the Komfo Anokye Teaching Hospital morgue for preservation and autopsy.

The girlfriend of the deceased, Abena Boatemah has since been arrested by the Asawase police to assist in investigations.

Meanwhile, the elder brother of the deceased, Spio Hammond has called on the police to investigate the matter to help the family know the actual cause of his late brother's death.