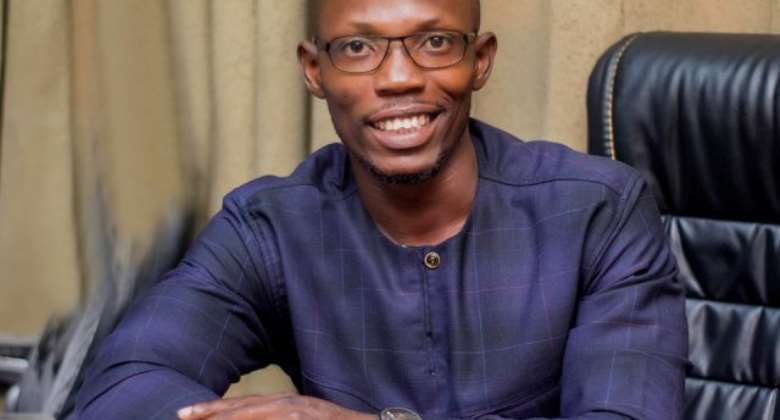 The taskforce formed to enforce the ban on noisemaking seized instruments of some churches that were caught flouting the ban during church service on Sunday, May 15.

The Ga Traditional task force storms Abeka and Odorkor branch of the Pentecost churches and the Light House for violating the noise ban.

Speaking on the mid day news on TV3 with Komla Adom Monday, May 16, the Public Relations Officer at the Accra Metropolitan Assembly (AMA ) Gilbert Nii Ankrah said “They reportedly seized the instruments and drums that were being used for the drumming and noise making, thereby creating confusion and tensions in these churches.

“We have issues with a couple of them. Yesterday for instance you look at what the taskforce had to do with respect to areas they visited you will see clearly that most of the churches, in as much as they were not playing the drums a lot of them were using the keyboards to , using their microphones and they were our speakers. If anyone is within their premise or outside their premise they could hear loud noise. so these are some of the challenges.”

Meanwhile, the Christian Council of Ghana (CCG) has charged churches in the Great Accra Region and those outside the Region with a practice ban on drumming and noise making to adhere to the directives.

The CCG says ban on drumming and noise making is also a religious activity just as that of the church and so such must be adhered to by all churches in the country, especially the Great Accra Region.

the General Secretary of Christian Council of Ghana , Rev. Dr. Cyril G. K. Fayose explained that “before the ban, there was a committee that was made of the traditional council, the churches and other stakeholders to ensure that this ban was observed in absolute peace”.

“It looks like every now and then some few churches still continue to make noise and sometimes draw the reactions of the council but it is important that once the ban is in force, we should do well to observe it”.