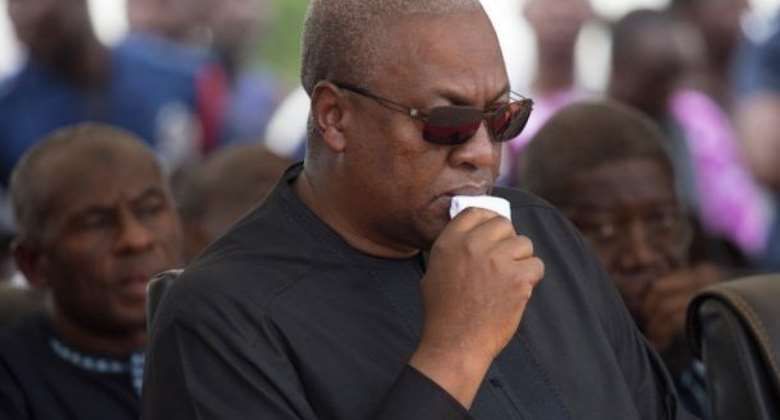 Over the weekend, messages of condolences were extended by top world leaders to the people of UAE.

“My deepest condolences to the government and people of the United Arab Emirates following the sad demise of Sheikh Khalifa bin Zayed Al Nahyan, President of the UAE and Ruler of Abu Dhabi.

“Under his inspiring leadership, the UAE has cemented an uncontestable presence on the globe as an acclaimed vibrant centre for arts, culture, tourism and commerce,” parts of a statement on the social media of John Dramani Mahama has said.

According to John Dramani Mahama, Sheikh Khalifa will be remembered by the Emirati people and the world for promoting a more inclusive and open Emirati society, while upholding its values and ethics.