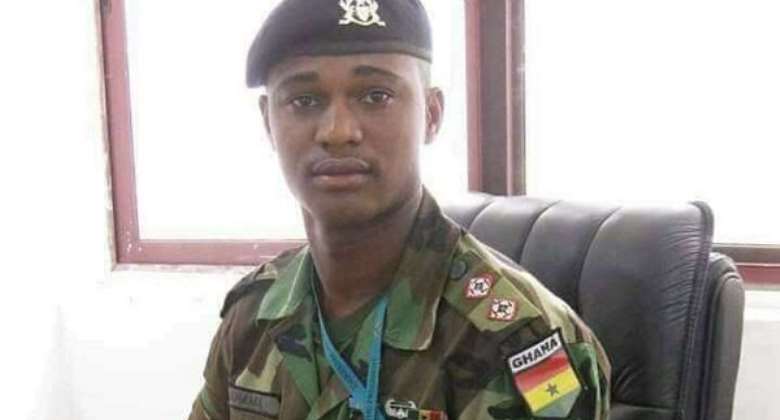 Prosecution in the late Major Maxwell Mahama trial has closed its case in the murder trial of 14 accused persons.

The case which was heard at the Criminal Court 3 of the Accra High Court had not sat for a year due to Covid 19.

14 witnesses were cross-examined by lawyers of the accused 14 persons after they were called by prosecution.

Lawyers for the accused persons pleaded for additional time to file their submission of no case.

Presiding judge, Justice Mariama Owusu a Supreme Court Judge sitting with additional responsibility of a high court Judge adjourned the case to May 30.

Some residents of Denkyira-Obuasi in the Central Region, on May 29, 2017, allegedly mistook him for an armed robber and lynched him.