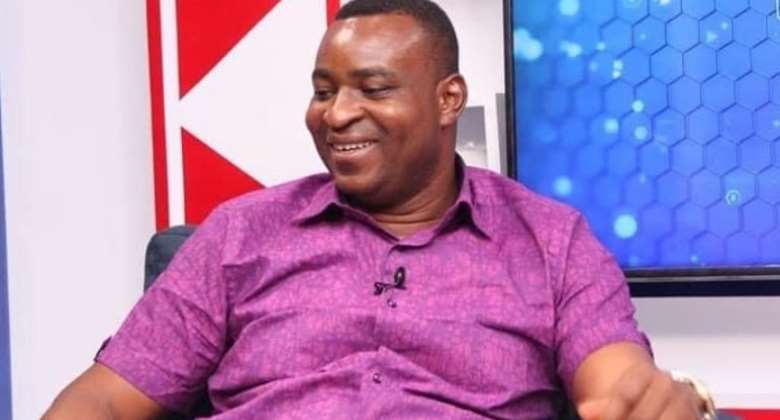 Politician and businessman, Bernard Boasiako popularly known as Chairman Wontumi in a recent interview has shared his motivation for making money in life.

Speaking with Delay on the Delay Show, the Ashanti Regional Chairman for the New Patriotic Party (NPP) indicated that living lavish lifestyles motivates him to make more money.

He was reacting to people bashing his decision to purchase a new Rolls Royce vehicle for himself despite the country’s economic hardship.

The businessman indicated that the current state of the Ghanaian economy does not stop him from living within his means adding that he has helped alot of the youth through employment.

Chairman Wontumi stated that he works for more money to live a happy life where he can go after any woman he likes.