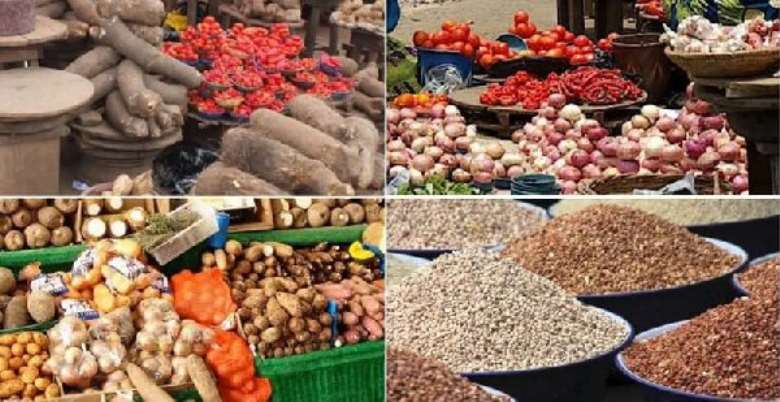 Ghanaians should brace themselves for hunger this year if immediate steps are not taken by the government to invest in the agriculture sector of the economy, the General Secretary of the Ghana Agricultural Workers Union (GAWU), Mr Edward Kareweh, has said.

In his view, there is a deliberate attempt to reduce agriculture output in Ghana due to the low investments in the sector.

Contributing to a discussion on the impact of the ongoing geopolitical tension between Russia and Ukraine on food supply in Ghana, Mr Kareweh said on TV3’s New day show with Johnnie Hughes on Monday May 16 that “As we speak, the food you are eating was not produced in 2022. There will be hunger, already there is hunger and the hunger will be more because I don’t foresee government getting money to support farmers to produce.”

He added “there is deliberate policy to reduce out put. When you refuse to invest what are you doing?”

He further said that Ghana does not have enough food available to feed the people for even one month without importing more food commodities.

The reality is that a lot of food items are imported into the country therefore, when upheavals and other economic challenges occur in those countries, automatically they become Ghana's issues, Mr Kareweh added.