We can't predict when Russia-Ukraine war will end; find ways to deal with economic challenges - Economist 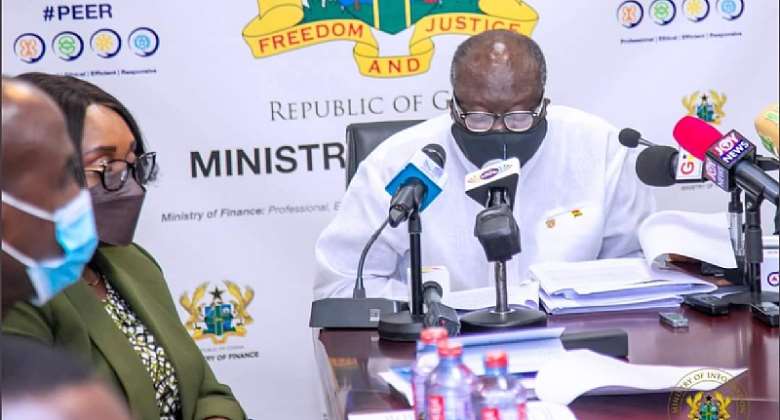 An Economist, Dr Adu Owusu Sarkodie has asked Government of Ghana to find ways of dealing with the negative impact of the ongoing warfare between Russia and Ukraine on the Ghanaian economy.

He said it is uncertain when the geopolitical tension is ending hence, the need to adopt drastic measures to deal with the consequences.

Speaking on the Key Points on TV3 Saturday May 14, Dr Adu Sarkodie said “Let’s identify our problems and deal with it. We should encourage local production because we cannot predict when this Russia-Ukraine war will stop.”

He added “At the market, let’s start weighing the items on the scale so that we can pay based on that and that will harmonize prices. You don’t need to waste time bargaining.”

Fir his part, the Greater Accra Regional Chairman of the Association of Ghana Industries (AGI), Tsornam Akpeloo, has said premium should be placed on domestic production of goods in order to halt the rising rate of inflation in the country.

In his view, there is no way the country can deal with the increasing rate by not having clearly defined locally produced items to consume.

“There is no way we can come out of this problem by not having clearly defined locally produced items to consume. The call to localize is what we are asking for to stabilize our system,” he said on the Key Points on TV3 Saturday May 14.

The Ghana Statistical Service (GSS) announced on Wednesday May 11 that the national year-on-year inflation rate was 23.6% in April 2022, which is 4.2 percentage points higher than the 19.4% recorded in March 2022.

The Minister of Finance, Ken Ofori-Atta attributed this to import.

“That is just a ripple through in all Africa, and food prices easily about 34 per cent higher, crude oil prices some 60 per cent higher and global inflation has risen, we saw our numbers yesterday moved to 23.6 per cent, a good chunk of it being imported inflation.”