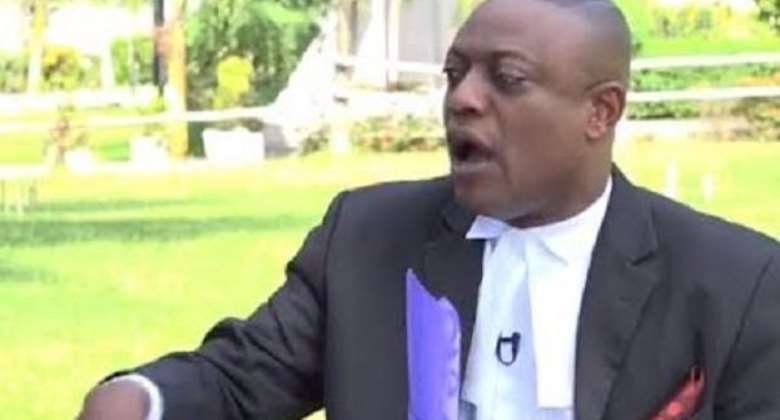 Controversial lawyer, Maurice Ampaw has argued that the continuous sharing of nudity by Abena Korkor and Efia Odo is the reason is contributing to the rising cases of rape recorded by police in the country.

He said the constant sharing of naked images on social media is causing priapism among the youth who are unable to subdue their unbridled libido and could forcibly descend on any female to ejaculate.

According to him, he is against the continuous show of such obscene material on social media appealing to the various state agencies to crack the whip by banning and prosecuting culprits.

Speaking on Anopa Nkomo on Accra-based Kingdom FM, he observed that teenagers who watch such nudes on social media will not only be addicted to sex but tempted to become rapists.

"How many adults are able to control their libidos when they watch pornographic movies," he asked.

He called on Ghanaians to protect the good morals of the country saying sex is very powerful than alcohol.

He opined that the exposure of nudes is against the criminal offence act, the cyber crime act and the public decency act of the 1992 Constitutions of the country.