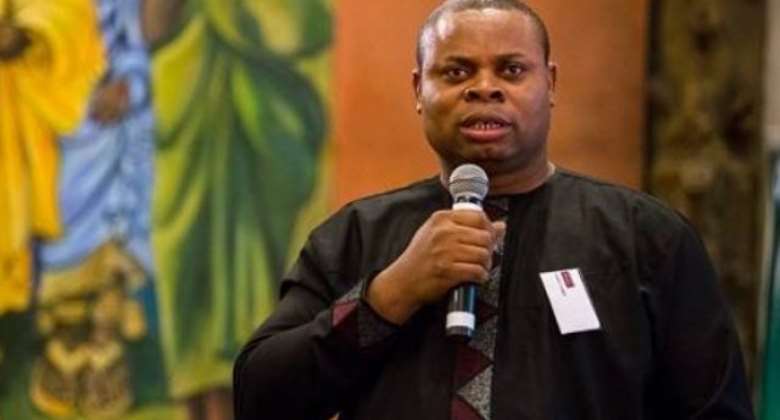 Founding President and chief executive officer of IMANI Centre for Policy and Education, Franklin Cudjoe has subscribed to the notion that the implementation of the Electronic Transaction Levy (E-Levy) is Akufo-Addo's government way of stealing from the pockets of Ghanaians.

In a post on his Facebook page, the social-political commentator said he tried to avoid the E-Levy but it has become clear to him that it is not easy.

According to him, Ghanaians are now living in what they described as hell kitchen of President Akufo-Addo by paying E-Levy in a country whose inflation has ballooned to over 23%.

“I tried avoiding the E-levy. Not easy. Atutobotom paa oo. This plus 23% inflation is living in Nana's hell kitchen,” a post on the Facebook page of Franklin Cudjoe has said.

It adds, “I think the govt. can emulate the Taxi driver who returned the 8k to the trader by refunding 70% e-levy charges to us.”

The government of Ghana on Sunday, May 1, 2022, commenced the implementation of the controversial Electronic Transaction Levy.

The opposition NDC shares in the frustration of some Ghanaians and has stressed that the E-Levy Act will be repealed when the party successfully wrestles power from the ruling government in the 2022 general elections.

Serwaa Broni attack: Give us information to impeach Akufo-Ad...
21 minutes ago