Police arrest driver who crashed 7 kids to death at Ankaase 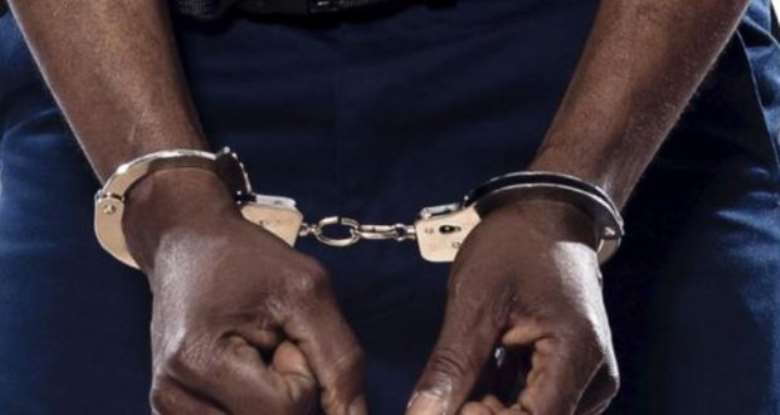 The driver who hit and killed six children on the spot at Ankaase in the Krachi West District of the Oti Region has been arrested.

“The driver is now in police custody for further investigations to be carried out,” the Municipal Chief Executive for Krachi West, Emmanuel Jalula Kajal told Citi News.

Six of the students died on the spot after the incident on Thursday, while the seventh child died at the Krachi West Government Hospital from injuries.

The children, all students, were knocked down by the saloon car as they walked home from school.

Five of the victims, two of whom were twins, were related.

Mr. Kajal said a mass burial for the 7 girls will take place this evening at Ankaase.