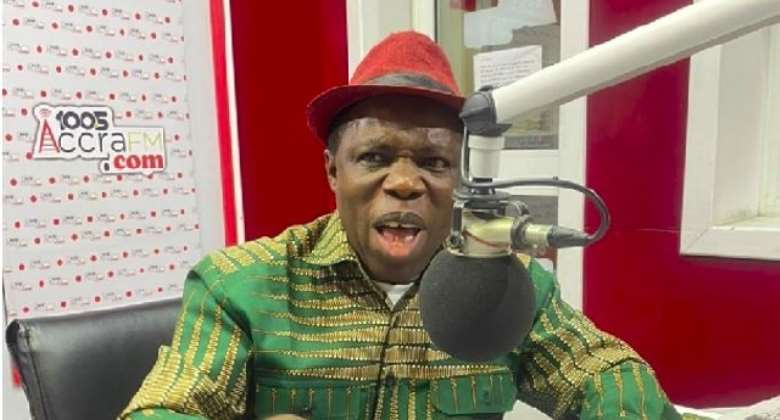 A former NDC Member of Parliament (MP) for Buem Constituency in the Oti Region, Mr. Daniel Ashiamah has opened a can of worms in the life and sufferings of members of the legislature in the country.

According to him, as MP he was paying the fees of his constituents to the disadvantage of his immediate family.

"Whilst I was paying these huge sums of money as fees for people from my Constituency, my son was being sacked for my failure to pay his fees," he stated.

"I guess I must have forgotten about him because his fees was so small in the schemes of fees I was paying for my constituents," he added.

"As an MP, I took the decision not to use my allocation from the Ghana Education Trust Fund (GETFUND) to pay fees for my children so my immediate family was suffering while my constituents were enjoying," he added.

The former MP who came to Parliament as a result of a by-election said these on Ghana Yensom morning show on Accra 100.5 FM hosted by Kwame Obeng Sarkodie on Friday, May 13, 2022.

He told listeners that being an MP looks prestigious from the outside but it is miserable being one because of the wanton expenditure which is mostly above an MP's monthly salary.

"It is no joy being a Member of Parliament," he said adding that it is a miserable profession in Ghana’s body politics.

He maintained that from a meager salary MPs were paying for funeral donations, weddings among others.

He cautioned the young ones about their ordinate desire to enter Parliament stressing that it is not easy being in Parliament.

Terrorism: Be quick to report any suspicious persons or pack...
3 minutes ago