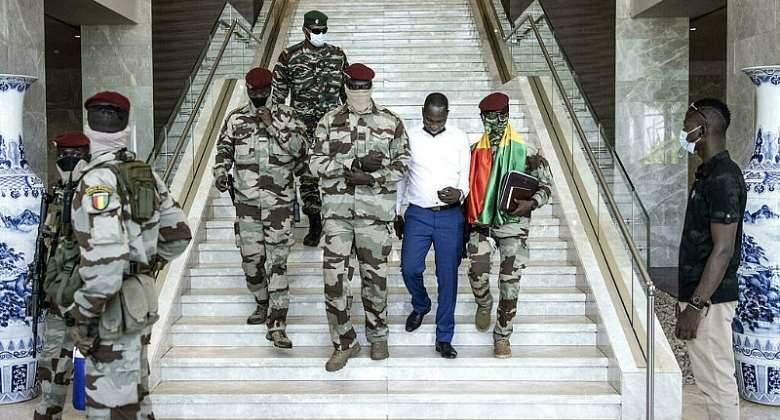 Guinea has announced a 36-month transition period to civilian rule, slightly shorter than what had been proposed by the military chief, but longer than regional leaders have called for.

On Wednesday, the National Transition Council (CNT) “debated and approved” a 36-month timetable presented by the National Rallying Committee for Development, set up by the junta and headed by military leader Colonel Mamady Doumbouya.

The CNT established to act as parliament until elections are called.

Out of 81 members, 73 voted for the text: one was absent, three abstained and four left the chamber in protest.

The transition period is slightly shorter than the 39 months that Doumbouya had announced earlier this month, but longer than what regional partners have called for.

Doumbouya led a coup last September to oust president Alpha Condé, who had pushed through a new constitution in 2020 that allowed him to run for a third presidential term.

Following the coup, the West African bloc Ecowas suspended Guinea, imposed sanctions and called for a return to civilian rule within six months.

The bloc warned that sanctions could be widened beyond those imposed on junta members, if the interim government drags its feet.

Opposition to the junta

Although many Guineans initially welcomed the coup, there is growing discontent against the junta.

Earlier on Wednesday, Condé's RPG party met with opposition groups and said the CNT did not have the authority to set the transition timetable.

It is the first time in years that Condé's party and the opposition have come together to speak with one voice.

Rejecting Doumboya's timeline, they called for "the establishment of a real framework for dialogue," including Ecowas, "to decide on a consensual basis on the conditions for a return to constitutional order".

Ecowas has not yet reacted to either Doumbouya's 39-month proposal, nor to the NTC's 36-month timeline.

Ecowas is trying to speed up the transition to civilian rule in three West African countries that have seen multiple coups since August 2020.

The West African bloc imposed sanctions on Mali after its junta proposed holding on to power until 2025 and has threatened to do the same in Burkina Faso, where coup leaders have laid out a three-year transition timeline.