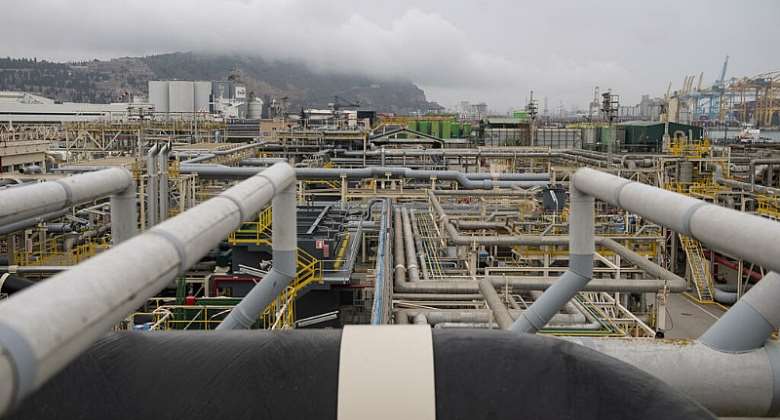 Plans to build a huge gas pipeline between Spain and France are gaining momentum as Europe seeks to cut its energy reliance on Russia.

The MidCat project is a 190-kilometre pipeline that would pump gas across the Pyrenees from Hostalric, north of Barcelona, to Barbaira, in southern France.

Although it was abandoned in 2019 amid uncertainties over its environmental impact, the EU has revived calls to build the pipeline in the wake of Russia's invasion of Ukraine.

Authorities in Catalonia say they're confident the project – which could potentially transport green hydrogen as well as gas – will be built this decade.

Back on the agenda

First envisioned back in 2003, MidCat's aim was to transport gas from Algeria through Spain to the rest of the European Union.

While a 750-kilometre deepwater pipeline already links gas-rich Algeria with southern Spain, there are only two small pipelines linking Spain and France.

Since Russia invaded Ukraine in February, the EU has vowed to end its dependence on gas from Russia, which supplies some 40 percent of the bloc's gas needs.

EU Commission chief Ursula von der Leyen said on Friday that MidCat was "crucial" to reducing the EU's reliance on fossil fuels and to "end the Kremlin's blackmail”.

However questions remain over how the project would be paid for. Estimates in 2018 put the cost of the project, which would take three to four years to build, at 440 million euros.