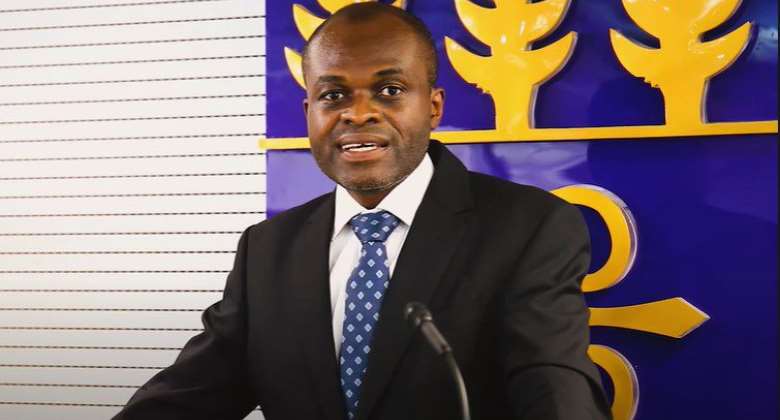 He said the situation ends up hardening criminals in the prisons - from lack of space to feeding problems, poor conditions in prisons in the country have been problematic.

These together with other challenges, he noted, end up doing the opposite of reforming convicts.

Speaking to Joy FM in an interview on Wednesday, Lawyer Martin Kpebu indicated that some convicts are hardened at the time of their release.

“Some of them after being in the prison conditions for so long become hardened criminals.

“Some of them are not well-nourished in the prisons, the harsh conditions in there harden them,” Lawyer Kpebu added.

The constitutional lawyer also expressed concern how the laws are unequally applied.

“We’ve made the laws softer for white-collar crime, and made it harsh for robberies and the hardened ones,” he said.

READ ALSO: Let’s focus on reforming prisoners rather than giving them skills; over 7,000 ex-convicts back to prison – Criminologist

It is reported that over the last five years, over 7,000 ex-convicts returned to prison after they were arrested again for similar crimes.

It has become obvious that in addition to improving the conditions in the various prisons, priority should be placed on reforming convicts instead of giving them skills while serving time.