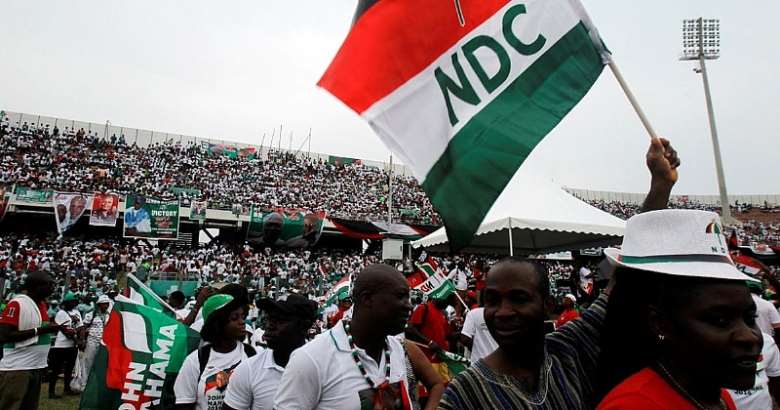 The opposition National Democratic Congress (NDC) has announced that its National Congress will be held in November 2022.

This is contained in a press release issued on Tuesday, May 10, 2022, and signed by General Secretary Johnson Asiedu Nketiah.

Meanwhile, after a National Executive Committee (NEC) meeting of the National Democratic Congress held on Monday 9th May 2022 at the Party Headquarters in Accra, a road map has been released for the reorganization of the party.

In the roadmap, the NDC is set to hold branch elections between June and July before Constituency elections are held in September this year.

That will be followed by the Regional Conference and National Congress in November and October respectively.

Latest Photo Reports
Catch up with all the political quotes from our politicians.
Advertise here
More from NDC News
ModernGhana Links
'Russia-Ukraine war, covid-19 pushed us to IMF but NDC went due to mismanagement' — Afenyo-Markin jabs Minority
'Mahama has finished his eight years, let's change him or else we will lose 2024 elections' — Yaw Boateng Gyan
Politics is all about positive impacts — Nii Armah Ashietey
TOP STORIES