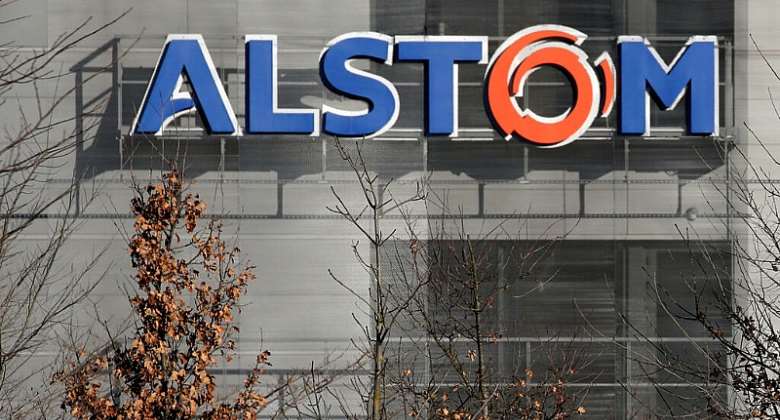 Rail manufacturer Alstom announced Monday it has won an almost €2.5 billion contract to supply 130 regional trains in southwestern Germany and maintain them for 30 years.

The electric double-decker trains will run on the state of Baden-Wuerttemberg's network, the company said in a statement.

"This is the largest order for Alstom in Germany to date," the French group said, noting that the contract includes an option for an additional 100 trains.

The 380-seat Coradia Stream High Capacity trains can travel at up to 200 km/h, and will offer lounges, conference rooms and family compartments as well as space for luggage and bikes, the company said.

The first deliveries are expected in 2025.
More than 730 Coradia Stream trains have already been ordered in Italy, Luxembourg, the Netherlands, Germany, Denmark and Spain, according to Alstom.

"This contract undoubtedly marks a milestone in the cooperation between Alstom and the state of Baden-Wuerttemberg", said Muslum Yakisan, head of Alstom for Germany, Austria and Switzerland.

"State-of-the-art trains like our Coradia Stream High Capacity are the best answer to the question of how to meet the growing need for sustainable and future-proof mobility solutions in Germany," he added.