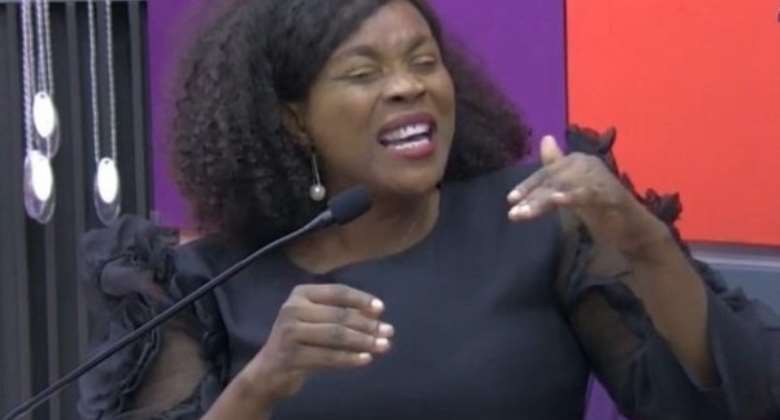 The People’s National Convention (PNC), has proposed to government to provide allowances for single mothers across the country to aid cushion them financially.

The PNC is, therefore, calling on Parliament to pass a law that will afford single mothers across the country, some allowances, to ease their financial burden.

In a statement issued by the party on Sunday, 8 May 2022 signed by its General Secretary, Janet Asana Nabla, to mark the occasion of Mother’s Day, the party said it is “concerned with the increasing rate of single parenting in recent times especially mothers who are single handedly caring for their children whereas the fathers are absent.”

The party continued that: “These mothers work themselves out in order to fend for themselves and their children.

“It is our call to the executive arms of the government and the legislature to emulate best practices elsewhere and enact laws to provide some form of allowances to these single mothers.”

It also called on government to “institute a scheme via institutions such as the MASLOC, NEIP amongst others to offer special financial services to single mothers who are engaged in any form of enterprises.

“This support can be in a form of a loan facility with a very low interest rate; a rate far below the market rate.”

It added: “For the absentee fathers, we call for review of existing laws to ensure that fathers who avoid taken responsibilities for their children are severely punished to serve as a deterrent to others.”