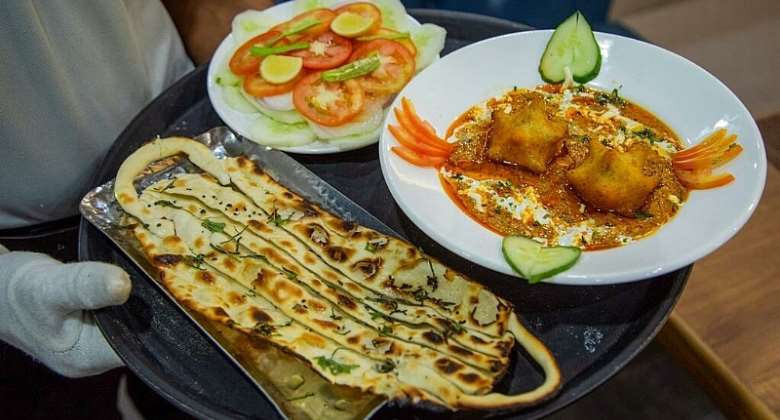 Indians have been rationing cooking oil amid the rising cost of Ukrainian and Russian products and export curbs by Indonesia.  The world's second-largest consumer market is now switching to cheaper products to keep kitchens running.

Indonesia on 28 April banned the export of palm oil to clamp down on rising domestic prices. The move held up 300,000 tonnes of scheduled supplies to India.

Market watchers say prices rose at least 70 percent in the past 12 months, and are likely to burn out family budgets later this summer.

Retail prices also sizzled amid fears the war in Eastern Europe could disrupt a quarter of India's sunflower oil imports and add to the country's ever-growing grocery shock.

Indians annually consume 200,000 tonnes of sunflower oil, half of which comes from Russia and Ukraine.

A report said Moscow promised a shipment of 45,000 tonnes in April but at a hefty premium.

Refiners paid 2,038 euros for a tonne of sun oil in April, up from 1,545 euros before Russia attacked Ukraine, a prime exporter.

“It is a double whammy for poor people like us, and our businesses will not survive if these prices keep rising,” said Rebati, a Delhi street-side seller of vegetable pakodas, a popular Indian fritter.

A survey last month of 36,000 consumers in 359 of the country's 773 districts showed Indians were going easy on oil in their daily cooking.

Nearly a quarter of the homes contacted between March and April were cutting down consumption because of the costs, said LocalCircles, a community social media platform based near Delhi.

"The rise in prices of edible oil is forcing the poor and middle class families to opt for cheaper and low-quality oils, which in the long run leads to health risks, including thyroid, stomach cancer and weaker intestines,” LocalCircles said.

“The findings suggest 24 percent of Indian households have cut consumption while 67 percent are paying more for it by reducing spending and savings,” it summed up in the survey.

The government in Delhi said it had launched a crackdown against oil hoarders even as it scrambled to stock up to prevent the situation from spilling out of hand.

“I don't want to create any panic but it is a big jolt suddenly and it will have implications,” said B.V Mehta, director of Solvent Extractors Association, a business forum.

Industry experts said the crisis should galvanise India to cut down on imports while traders said “bad policies” of the government had landed Indians in hot water.

“Our consumption is increasing and domestic production is unable to keep pace with the rising demand,” said Shankar Thakkar, president of All India Edible Oil Association.

“The industry has urged the government to focus on indigenous oils which can be produced three times a year,” Thakkar told the media.

Analyst Arvind Chaturvedi argued India was in a bind because of its age-old obsession with rice and wheat production.

“Wheat and rice in isolation is not going to do the trick and keep kitchen fires burning. You need oils as well,” Chaturvedi, president of Solvent Extractors' Association, told ET Now TV station.

“We have been telling the government that you need to expand the definition of food security and include edible oil and pulses in that.”

Prominent food policy analyst Devinder Sharma argued blaming the conflict in Ukraine for the crisis was a red herring to distract attention from faulty policies that pumped up prices that boiled over even before the war had started.