CPP to give Nkrumah a befitting funeral after 50-years 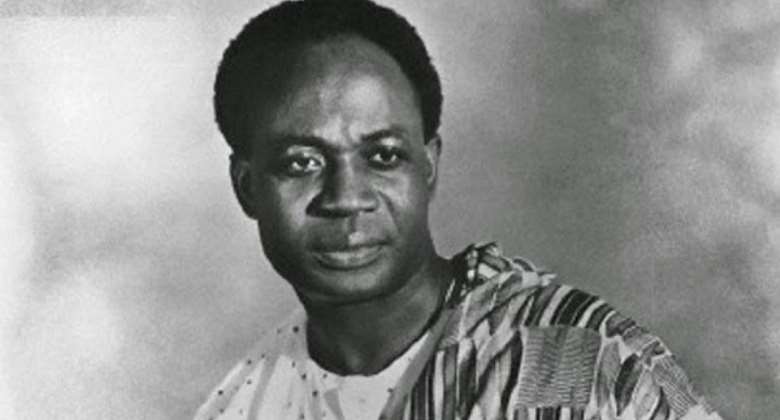 The Convention People's Party (CPP) is set to hold what they call a befitting burial and funeral service for Ghana's first President, Osagyefo Dr. Kwame Nkrumah, fifty years after his passing.

The party says a man of his status was not given a befitting burial by the state when he died in the year 1972 in exile after he had been overthrown.

Speaking to Citi News, the General Secretary of the CPP, Nana Yaa Jantuah, indicated that for Dr. Kwame Nkrumah's soul to rest, they will organize a fresh burial ceremony for the late president in November 2022.

“Lots of presidents, when they pass on, are given a befitting burial and funeral service. Kwame Nkrumah however did not receive this kind of treatment when he died. He died in exile, and his body was later brought home and exhumed. We need to give him a befitting burial as a statesman who gave us independence, to settle his soul, and shows our appreciation for what he did for us. This would even boost tourism, for all who believed in his idea of Pan Africanism.”

“In November 2022, we will set up a funeral committee to plan a befitting burial for him, involving all the stakeholders.”