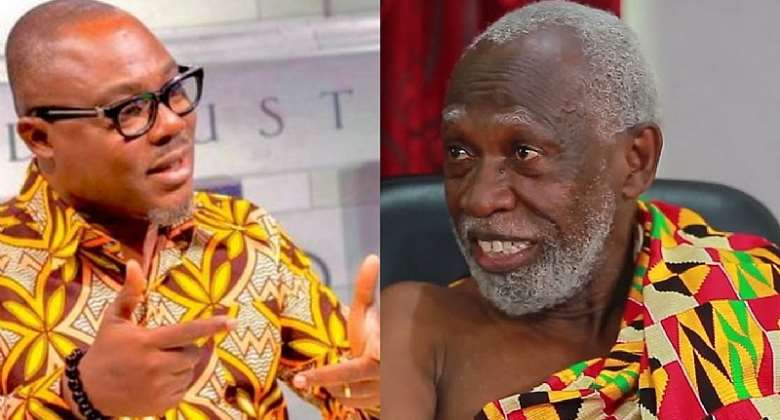 Professor Ransford Gyampo, a political science lecturer at the University of Ghana has questioned what he perceives as double standards of Professor Stephen Adei, a former Rector of GIMPA on the matter of neutrality allowance.

Joining the discussion on the ‘AM show’ on Joy News today, he indicated that it was rather hypocritical for Professor Adei to suggest that the striking civil servants should be sacked and replaced with the military.

He indicated that, during the Jerry John Rawlings administration, a similar move was criticised by Prof Adei as one of the voices who kicked against it.

Prof. Gyampo said Prof. Adei's current disposition comes as a surprise to him.

“We were all in Ghana when at one point Jerry Rawlings threatened striking lecturers that if you don’t go back to the classroom we will kick you out of your bungalows and replace you with soldiers.

“People like Professor Adei were not happy with that comment emanating from jerry Rawlings so when I heard him saying that those demanding neutrality allowance should be kicked out and replaced with soldiers I ask myself what has changed? Yesterday it was wrong to say I’m going to kick public servants out and replace them with soldiers now today it is right. The same person who took issues with that thing yesterday is now sounding like that. It is worrying,” he intimated.

The Civil and Local Government Staff Association of Ghana on April 21 began an indefinite strike over the non-payment of neutrality allowance.

Reclassify Achimota forest as reserve; it's a dangerous prec...
20 minutes ago

Wheels of Justice turn fast against Vormawor but slow for Ma...
20 minutes ago