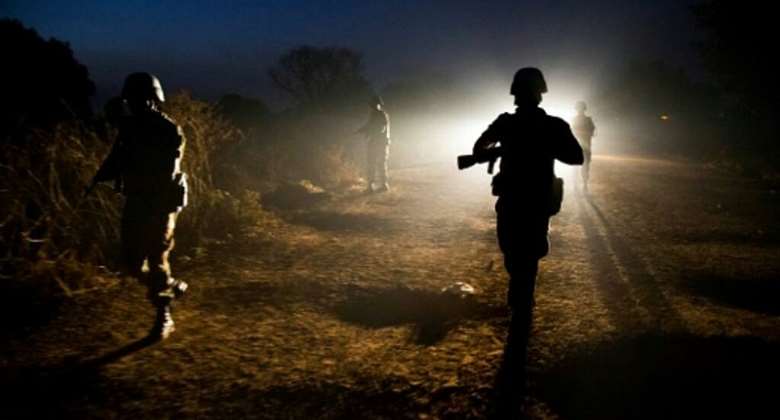 A group of some 550 Ethiopian United Nations peacekeepers working in Sudan have claimed asylum due to their Tigrayan background, an official working in the area of refugee response told Reuters newswire.

The blue helmets fear that they will be persecuted, after the Ethiopian Federal government launched an offensive in Tigray in November 2020, causing thousands to flee the region.

Reports of arbitrary detention, extrajudicial killings and rape against Tigrayans have been documented by human rights groups.

The soldiers, who number between 525 and 550, were stationed in Abyei, the contested area on the border between Sudan and South Sudan, according to the official who requested anonymity.

The Tigrayan blue helmets are currently in Kadugli, South Kordofan; UNHCR is planning to move them to a camp for Eritreans in Sudan's Gadaref state.

Fear, false imprisonment for being Tigrayan
After war broke out in late 2020, thousands of civilians and soldiers were rounded up and imprisoned in poor conditions without charges levied against them.

The federal government has asserted that the Tigrayan war is against the rebel Tigrayan forces loyal to the Tigray People's Liberation Front (TPLF), which controls the region, not Tigrayans themselves.

However, the state-sponsored rights commission said in 2021 that thousands of Tigrayans were detained, including the elderly, as well as nursing mothers and babies.

TPLF were once the main party in national politics.

This is not the first time Tigrayan peacekeepers serving in UN missions in neighbouring Sudan have sought asylum.