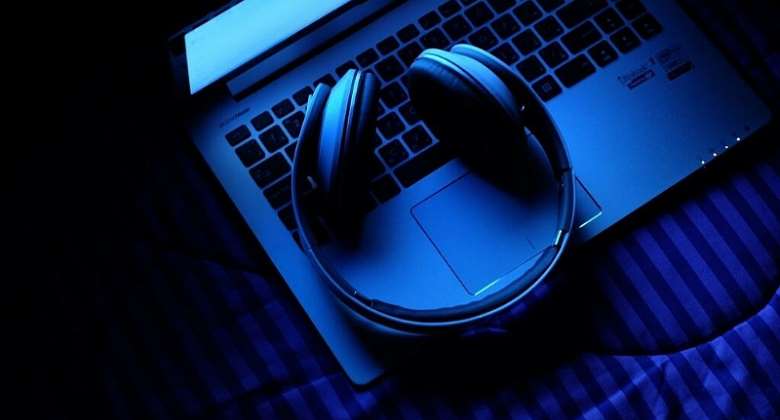 The move was made public Wednesday in JORF, the Official Journal of the French Republic, which publishes major legal information from the French government.

The exposure of pornographic photos and videos to minors is banned under a French domestic violence law passed in July 2020.

The legislation specifies that companies may not exonerate themselves of responsibility simply by asking the internet user if they are of age.

"This measure does not guarantee that only an adult public can access the pornographic content,” Arcom said.

After judging its response to be unacceptable, Arcom has now given two sites 15 days to comply with French law.

Failure to do so may once again see the matter referred to the courts.