UN calls for probe into attack in Darfur that killed 168, injured 99 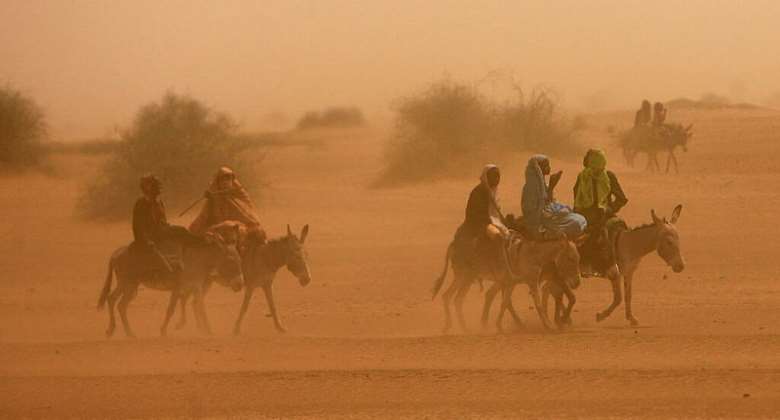 The United Nations has called for an investigation into the killings last Sunday of residents of Kerneik, West Darfur in Sudan. An aid group working in the area said 168 people were killed, and 98 were wounded.

Calling for an immediate end to the violence that forced thousands more to flee, UN Special Representative Volker Perthes said in a statement that he wanted “an in-depth and transparent investigation, the results of which should be made public and help to identify the perpetrators of violence and bring them to justice."

The fighting kicked off on Sunday after two people were killed by unknown assailants, according to Adam Regal, spokesman for the General Coordination for Refugees and Displaced (GCRD) in Darfur.

A large group with heavy weapons attacked Kreinik in the early hours of Sunday, torching and looting properties, according to Regal.

The GCRD aids those displaced in the region with food and other assistance.

“The UN reminds the authorities and armed groups of their international legal obligation to protect all civilians, and civilian infrastructure, including health facilities, schools and water systems,” according to the UN statement.

It also took note that the Sudanese Armed Forces said it would evacuate the injured.

“Free, safe and unhindered humanitarian access is urgently needed. The UN in Sudan stands ready to provide aid to those in need,” it added.

The fighting stems from ethnic clashes between Arabs and non-Arabs, one of the deadliest in recent memory.

Coup and UN base closure
A military coup carried out in Sudan last October has created chaos for the Darfur region. Sudan's military leader, General Mohamed Hamdan Dagalo, known as Hemedti, was the head of the Rapid Support Forces (RSF), which carried out rapes and murders in the region in 2014 and 2015, as documented by Human Rights Watch.

The UN peacekeeping mission in Darfur ended in 2020, and inter-communal clashes have gradually increased since then.

Fighting broke out in 2003 after rebels rose up and launched an insurgency after feeling sidelined by far away Khartoum, the capital. Then-president Omar al-Bashir responded by sending Janjaweed militias, who have been accused of committing mass rapes and murder, including crimes against humanity.

An estimated 300,000 people were killed and 277 million forced to flee the fighting.