Malaria must be eradicated 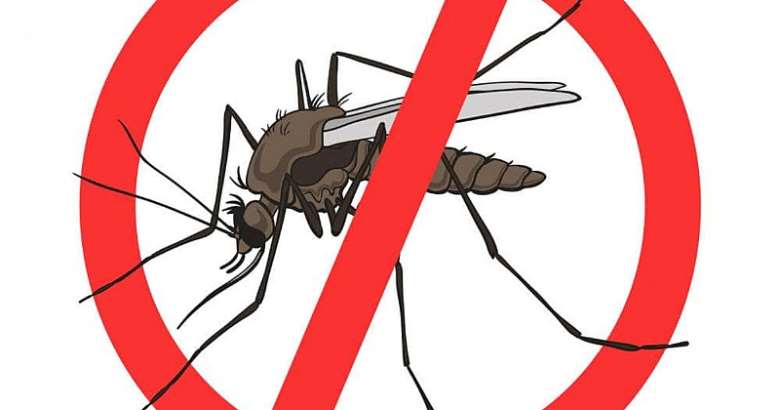 Malaria is one of the most severe public health problems worldwide claiming millions of lives especially in developing countries where pregnant women and children are the most vulnerable. According to 2021 World Malaria report, nearly half of the world’s population live in areas at risk of malaria transmission in 87 countries and territories. Malaria occurs mostly in poor, tropical and subtropical areas of the world and Africa is the most affected due to the combination of factors such as the weather and nature of the environment.

According to WHOs’ latest World malaria report, there were an estimated 241 million malaria cases and 627000 malaria deaths worldwide in 2020. This represents about 14 million more cases in 2020 compared to 2019, and 69000 more deaths with the greatest cause of death in children under the age of five years in Sub-Saharan Africa accounting for nearly 20% of all brain disorders that lead to coma and death. From the UN classification of childhood diseases, it ranked third in Africa.

According to WHO, the sickness has a devastating influence on economic growth, perpetuating poverty-stricken cycles as malaria accounts for about 3.6 ill days in a month, 1.3 workdays absent and 6.4% of potential income loss to Ghana. The disease is again responsible for about 10.2% of all healthy life lost from other diseases making it the chief cause of lost days of healthy life in Ghana.

Despite significant efforts over the last century to eradicate or manage malaria, it remains the most common and deadly disease in the tropics. Anopheles gambiae complex is the efficient mosquito responsible for the high transmission with Plasmodium falciparum being the predominant parasite species accounting for the majority malaria and death. These mosquitoes are common in regions with a lot of breeding sites, such as choked gutters and stagnant ponds. Although numerous efforts have been made to fight malaria in Ghana as in many endemic countries, achievements have been minimal. As part of the measures to eradicate the disease, WHO initiated a ``Roll Back Malaria`` project, from which Ghana is benefiting, to expand the availability and coverage of insecticide-treated mosquito nets (ITNS) which includes forecasting and procurement of these nets by Non- Governmental Organizations (NGOs). With Ghanaians higher susceptibility to the disease (malaria), about half of Ghanaians spend money on anti-mosquito control products such as coils, aerosol sprays, fly proof nets, mosquito repellent, and other similar items, while almost every household spends money on malaria treatment. However, measure can be put in place to disrupt the cycle of the disease where the environment is hygienically improved up and subsequently destroying conditions that can serve as suitable breeding sites for mosquitoes. With the aspect of treatment, the standard choice of drug by WHO is the Artemether Lumefantrine.

In other to achieve the 2030 goals of WHO malaria strategy, including a 90% reduction in global malaria incidence and mortality rates by 2030 as it is directly linked to the Sustainable Development Goal 3, there is therefore the need to adopt new approaches emphasizing on Prevention, Diagnosis and Treatment of local context and to strengthen health systems overall with the view to achieve a universal health coverage for all.

I believe malaria can be eradicated if much effort is placed in the preventive strategies especially by modifying some systems of the environment and eliminating certain conditions that can serve as a suitable habitat for the vector of the disease.

I stand for malaria free Ghana!!!