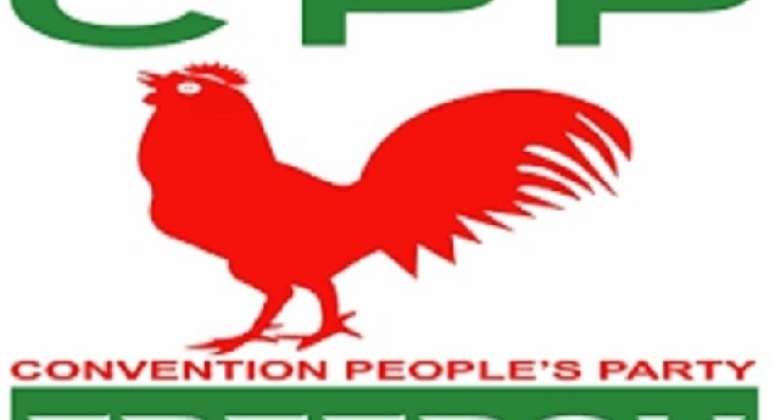 The General Secretary of the Convention People’s Party(CPP) has downplayed the report released by the policy think tank, Economic Intelligence Unit (EIU) on which party will win the 2024 general elections.

According to Nana Yaa Jantuah, the report is woefully incomplete without the mention of the Nkrumahist party.

She said this cannot be the true state of the things to happen in the next election adding the CPP as a party is poised to become the foremost political and subsequently form the government comes 2025.

The EIU report would have been complete if the unit had mentioned the work CPP is doing to come and save Ghana from the shackles of the New Patriotic Party and the National Democratic Congress.

'The CPP is very much ready to rule this country to prosecute the ideals of Ghana’s first president Dr. Kwame Nkrumah to help save the nation from these economic downturns.

I am fully convinced that the EIU report is not complete adding that leaders of the unit should come again, She maintained.

She was of the view the CPP is not ready to discuss a report that is not complete.

Record-breaking African teams bounce back from 2018 disappoi...
30 minutes ago