CLOGSAG calls off strike, members agree to return to work on April 25 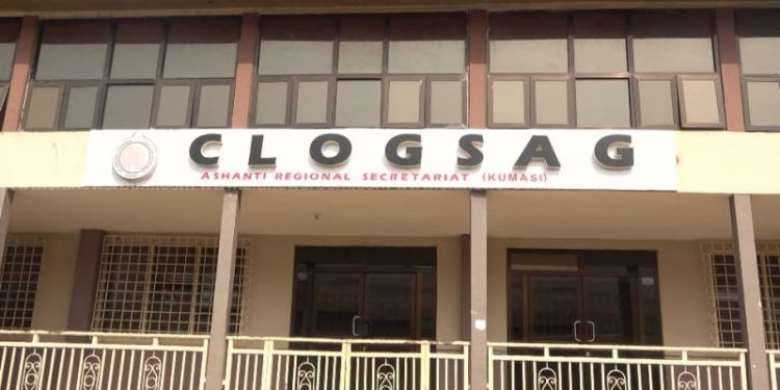 The Civil and Local Government Staff Association, Ghana (CLOGSAG) has called off its striker action with members set to return to work on Monday, April 25, 2022.

CLOGSAG on Thursday, April 21, 2022, laid down tools to signal the commencement of an indefinite strike to protest the non-payment of the neutrality allowance as agreed with the government.

Following an engagement with officials from the government side, the leadership of CLOGSAG agreed to call off the strike.

Speaking to Asaase Radio on Friday, April 22, 2022, Nana Ato Arthur who is head of the Local Government Service disclosed that members will return to work next week Monday.

“CLOGSAG actually agreed to the government’s plea for them to call off the strike,” he disclosed.

Nana Ato Arthur further explained, “What is left is that because the Minister of Finance is not in the country, the deputy minister is to contact the Minister, and then a letter will be written to consolidate all the decisions taken yesterday.

“When that letter is signed, the executive of CLOGSAG and all the civil and local government staff will return to work, so my believe is that if the letter gets to them by close of work today (Friday) hopefully on Monday CLOGSAG will call off the strike.”

Early on, the National Labour Commission explained the strike action by CLOGSAG as illegal.

With the strike now called off, no legal action is expected to be initiated.