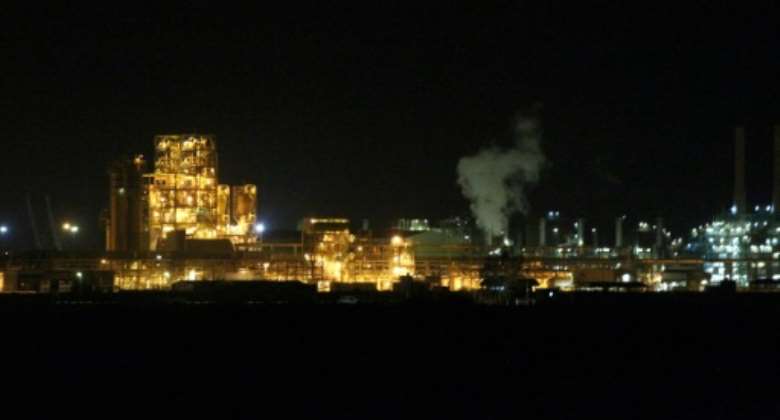 The suspension of operations at Brega terminal, which has an export capacity of 60,000 barrels per day (bpd), follows a force majeur and closure on Monday of Zueitina port and several other major sites in the "Oil Crescent" region of eastern Libya.

The NOC, in a statement, said it "declares a state of force majeure on the oil port of Brega because it is impossible to implement its commitments towards the oil market".

Force majeure, a legal move, allows parties to free themselves from contractual obligations when factors such as fighting or natural disasters make meeting them impossible.

The NOC made a similar declaration on Monday at another major oil field, Al-Sharara.

"A group of individuals put pressure on workers in the Al-Sharara oil field, which forced them to gradually shut down production," it said.

Oil installations have often been attacked or blockaded by armed groups who hold sway in Libya.

Libya has had two rival executives since the eastern-based parliament in February appointed a new prime minister in a direct challenge to the UN-brokered government in the capital Tripoli.

The latest standoff pits Prime Minister Abdulhamid Dbeibah's interim government against that of former interior minister Fathi Bashagha, who was chosen by the parliament.

The groups blocking the oil facilities are demanding "a fair distribution" of income and the transfer of power to Bashagha.

They have led to combined losses in production estimated at 600,000 bpd, about half of Libya's daily output.

The NOC warned that Libya would pay a high price.

"At a time when oil prices are recovering significantly due to increased global demand... Libyan crude is being subjected to a wave of illegal closures, which will have serious damage to wells, reservoirs and surface equipment... as well as the loss of state treasury opportunities at prices that may not be repeated for decades to come," it said.

The NOC is one of the few institutions in the troubled country to have stayed intact -- and largely neutral -- since the 2011 NATO-backed uprising that ousted longtime dictator Moamer Kadhafi.

Oil revenues are vital to the economy of a country sitting on Africa's largest known reserves.