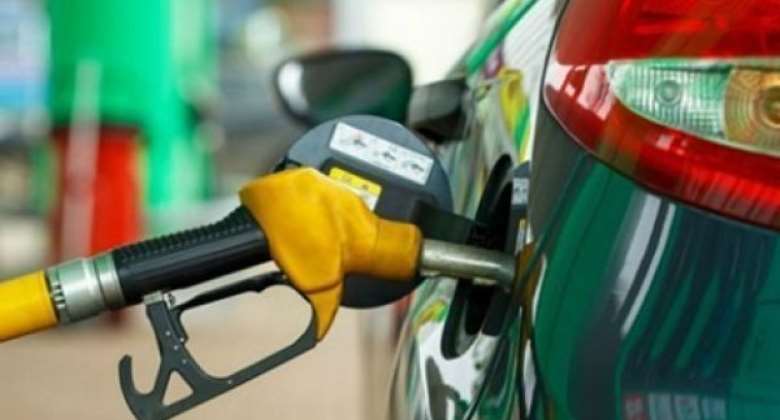 Fuel prices will remain stable throughout the month of April, Institute for Energy Security (IES) has projected.

Mr Fritz Moses, Research Analyst, IES, attributed the projected stability in prices to the drop in prices of petroleum products on the international market in the last pricing window.

He gave the projection in an interview with the Ghana News Agency,

“For the window under assessment, prices reached an average of $104.98 per barrel, representing a 3.03 per cent reduction over the previous window's average price of $108.27 per barrel,” it said.

The Institute, however, indicated that the Cedi, which is a major variable in determining fuel prices locally, depreciated by 1.44 per cent to close at Gh¢7.79 to the Dollar from the earlier window's rate of Gh¢7.68 to the Dollar.

Currently, petrol and diesel are trading at an average Gh¢9.39 and Gh¢10.33 per litre respectively.

As part of measures to reduce the impact of the Cedi's depreciation on the petroleum market, the Bank of Ghana earlier this month introduced a foreign exchange forward auction for Bulk Oil Distributing Companies (BDCs).

The move, which is exclusive for BDCs licenced by the National Petroleum Authority (NPA), is intended to reduce the uncertainty of the future availability of forex to aid price stability in the ensuing pricing window within the downstream sector.

The Government, beginning this month, reduced the margins on fuel by 15 pesewas per litre for the next three months.

The Government further reduced the Fuel Marking Margin by one pesewa per litre, with the Primary Distribution Margin also reduced by three pesewas per litre.