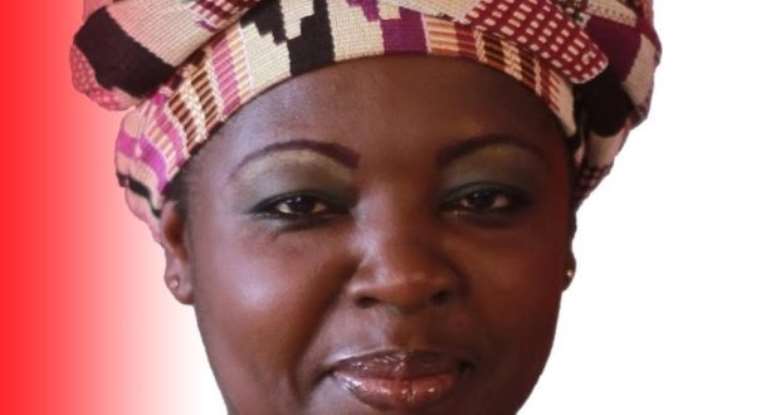 The National Women’s Organiser of the Convention People’s Party (CPP), Hajia Aisha Futa has berated the decision by the National Chairperson; Nana Akosua Frimpomaa Sarpong to suspend the General Secretary of the party, Nana Yaa Jantuah.

According to Hajia Futa, the chairperson who is purporting to have suspended the General Secretary and two others has no locus.

She said the chairperson in the last CPP elections failed to garner the required 50 plus 1 percent of the total votes cast and, thus, cannot suspend the General Secretary of the party who garnered 90 percent of the valid votes cast.

She noted that the party was only magnanimous in admitting her as the chairperson of the party after she got only 42 percent of the total votes cast.

Aisha Futa stressed that the chairperson was expected to garner 50 plus 1 vote but she failed and because of that cannot suspend any national officer who was validly elected.

Hajia Aisha Futa said these while discussing the internal wranglings in the CPP on Accra-based UTV on Wednesday, April 13, 2022.