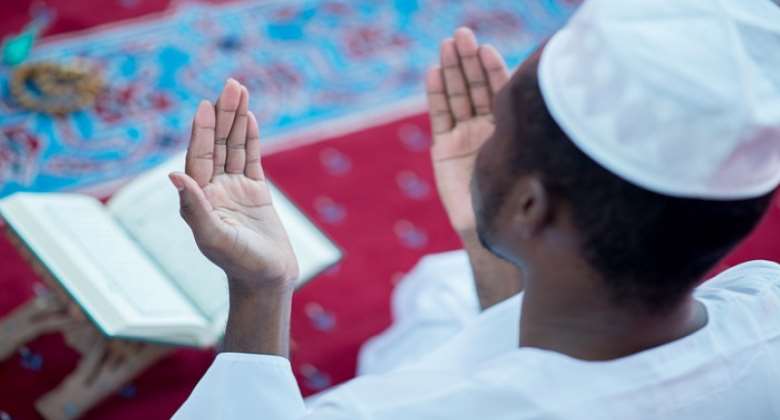 An Islamic Tutor, Imam Alhassan Seeta, who oversees the Ansaarul Islam Mosque at Adjei-Kojo Suncity near Tema has urged Muslims to give alms to the vulnerable for the sake of Allah.

Speaking on the topic “Supplication to Allah,” the Islamic Tutor encouraged Muslims to do according to what Allah asks them to do, adding that Muslims should ask for a reward from Allah in return after giving alms to the poor for his sake.

He said Allah is ready to give rewards to Muslims who obey his words and instructions; “We are in the holy month of forgiveness, mercy, and blessings so take advantage of this month to draw closer to Allah”.

The Islamic Tutor stated during a session that was monitored by Communication for Development and Advocacy Consult (CDA Consult) said Muslims should constantly ask for forgiveness from Allah because Allah is all-forgiving.

He said giving to the poor will bring continuous blessings to one’s household and restrain them from all problems.

He said Muslims should not only give to the poor during the month of Ramadan adding that giving should be done frequently for the sake of Allah.

Going to the IMF with Ken Ofori-Atta leading will yield no r...
46 minutes ago