By David Coffey with RFI
Guinea 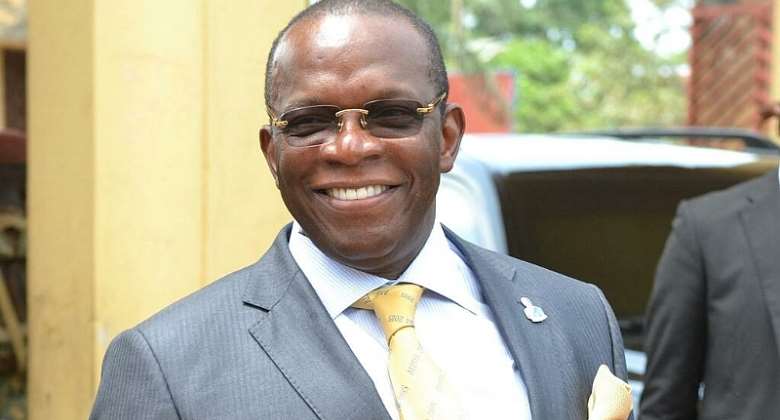 Former prime minister Ibrahima Kassory Fofana and three ex-ministers in the Guinea-Conakry have reportedly been detained on embezzlement charges.

Ibrahima Kassory Fofana served as prime minister under ex-president Alpha Condé from May 2018 until September 2021, when the army ousted the elected government in a coup.

The four are expected to go on trial next Monday.

Corruption allegations not yet revealed

Beavogui added: "We believe that they do not deserve to be in custody as, pending evidence to the contrary, they have the right to the presumption of innocence. We are dealing with a hasty and punitive procedure."

The four were ordered to be held after being cross-examined for three days. The details of their alleged offences have not been made public.

The detentions come amid a crackdown on alleged graft by coup leader Colonel Mamady Doumbouya.

Diallo is also being investigated for alleged self-enrichment over the sale of assets in 2002 of the country's bankrupt airline, Air Guinea.

He denies the allegations.

Since 2021 coup d'état, no return to democracy on the horizon

He was deposed by army officers at the age of 83 amid protests over his successful bid for a third term in office - a plan that critics said breached the constitution.

Doumbouya had himself sworn in as president last October.

He has vowed to reform the electoral system in order to hold "free, credible and transparent" elections, but has so far resisted to committing to a date.

Meanwhile, the military junta has set up a special court for dealing with corruption cases.

It has also expelled numerous executives from the state services as part of its anti-graft drive.