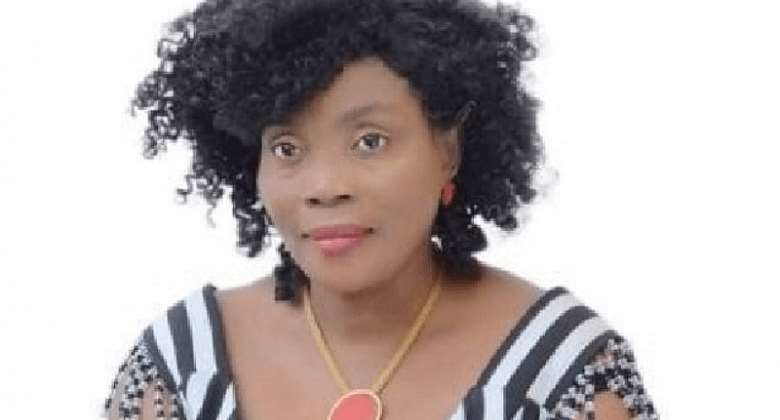 The People’s National Convention (PNC) has called for an all-hands-on-deck approach to bring back the economy on track for accelerated development after COVID-19.

The PNC, therefore, called on national governance bodies, academia, opposition political parties, Civil Society Organisations, Non-governmental Organization, traditional leaders, and all well-meaning Ghanaians to join hands with the current government to resort to the national economy, “if the boat of state sink we will all perish with our political ideologies”.

The PNC explained that the citizens should be ready to give constructive criticism, offer advice when the need arises, and put partisan interests aside to help make Ghana a better place.

In a document made available to the Communication for Development and Advocacy Consult (CDA Consult) in Tema signed by the party’s General Secretary Ms. Janet Asana Nabla, the PNC commended President Nana Addo Dankwa Akufo-Addo for the State of the Nation Address (SONA).

According to the PNC, President Akufo-Addo is sincere in admitting the hardship Ghanaians are going through “this is an act of statesmanship for the President to exhibit during the delivery of SONA.

“It was a show of good leadership when the government in recent times cut down on its expenditures which have given it the moral right to call on the citizenry to appreciate its efforts in dealing with the situation”.

The PNC however appealed to the government to do more to make lives better for Ghanaians.

The Party believed that investing in agriculture was another way to go and they are convinced the government's commitment towards agriculture by rehabilitating some dams to aid farmers will help to get all-year-round farming.