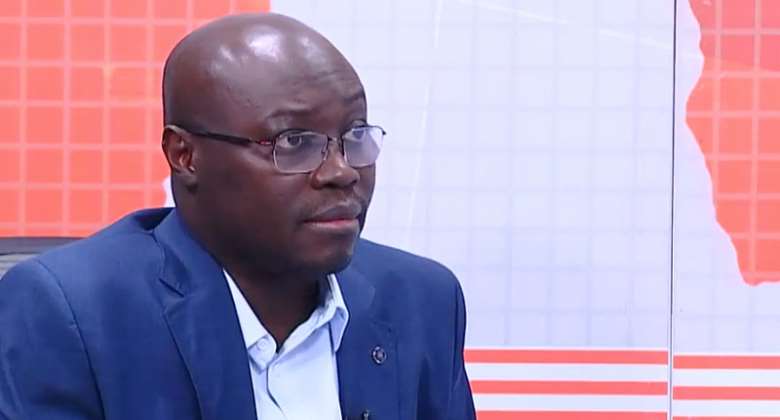 He said the expenditure cut measures are cosmetic and empty.

The NDC firebrand added that it will further erode investor confidence in the country's economy.

The MP for Ajumako Enyan-Esiam who disclosed this on Twitter on Thursday advised government to cut the 2022 foreign financed projects by at least 50%.

He further urged government to deliver on promises to review all flagship programs including the free SHS which is facing challenges.

Hon. Ato Forson is insisting on the Akufo-Addo government to place a moratorium on new loans as the public debt stock inched up significantly to over GHC351 billion as at the end of December, 2021 representing a whopping 80 percent of the Gross Domestic Product, (GDP).