Finance Minister announces 50% cut in fuel coupon allocations for all political appointees, others 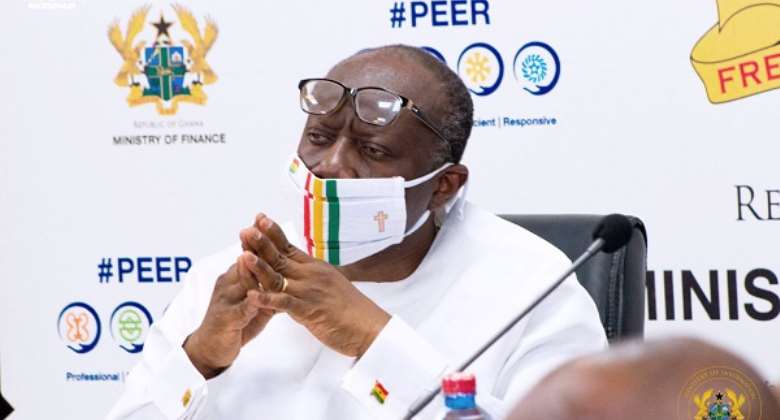 The government of Ghana has resolved to cut the fuel coupon allocations to all political appointees by 50% as part of measures to address the current economic challenges facing the country.

Addressing a press briefing on Thursday, March 24, 2022, the Minister for Finance, Ken Ofori-Atta disclosed that the coupon cuts will also affect heads of government institutions, including SOEs.

The decision which is one of a number of expenditure cutting measures by the government is to take effect on April 1.

“These times call for very efficient use of energy resources. In line with this, there will be a 50% cut in fuel coupon allocations for all political appointees and Heads of government institutions, including SOEs, effective 1st April 2022,” Ken Ofori-Atta told the press.

Amongst the other measures being introduced by the government, discretionary spending would be cut by an additional 10%.

The Ministry of Finance is currently meeting with MDAs to review their spending plans for the rest of the three (3) quarters to achieve the discretionary expenditure cuts.

The government has also decided to prioritise ongoing public projects over new projects.

This is to enhance the efficient use of limited public funds over the period by finishing ongoing or stalled projects.