Is Ghana Really Ready for Business? 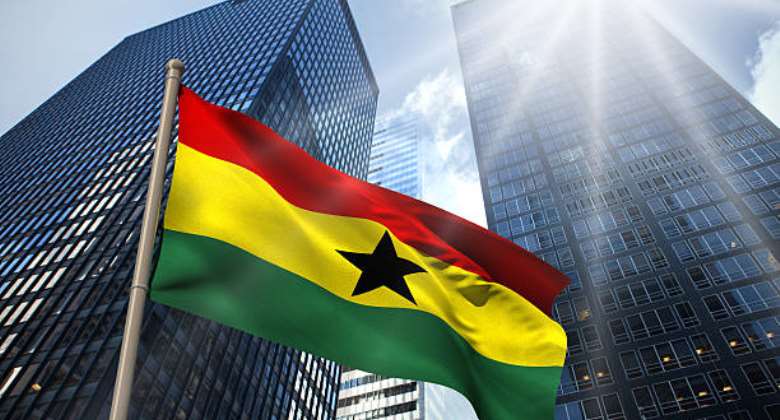 Present at the Dubai World Expo as part of the “Ghana Day” on 8 March, President Nana Akufo-Addo painted a largely favourable picture of the country's economic situation. According to him, Ghana is a land of opportunity for the private sector, thanks in particular to the establishment of a stable and secure judicial and governance system. However, a deterioration of the business climate has been observed for several years, while the regulatory and fiscal framework is increasingly hindering investment opportunities for national and international companies.

The President said Ghana was the ideal destination for investments, citing Ghana's third place ranking in the Ease of Doing Business Index for West Africa and sustained growth in the hydrocarbon sector as reasons for this statement. While his speech was followed by a round of polite applause, it raises many questions about Ghana's ability to remain a fancied partner for foreign investors in the coming years.

For many years, foreign companies operating in Ghana have faced numerous obstacles in the country, in the forefront of which political interference and favouritism. The unstable and unequal regulatory framework is also increasingly becoming a major constraint for foreign companies seeking stability and security. This decline in confidence in the country is notably epitomised by the Ghana Revenue Authority (GRA), whose officials have become a daily trouble for businesses. Various companies have recently complained about rampant audits, arbitrary fines and spurious tax disputes from the GRA. Meanwhile, there is growing criticism against the Ghana Investment Promotion Center (GIPC), which is regularly accused of complicating the administrative process for companies already established.. In this context, multinationals seem to be increasingly turning away from Ghana, such as the American oil giant ExxonMobil or the Norwegian oil company Aker Energy. According to UNCTAD's World Investment Report 2021, Ghana recorded a 52% decline in FDI in 2020 while the country ranked 73rd out of 180 in Transparency International's Corruption Perceptions Index 2021. More broadly, factors such as cumbersome bureaucracy, low productivity, costly and difficult-to-obtain financing services and underdeveloped transport infrastructure further hamper FDI.

What can be improved?

Nevertheless, Ghana's investment prospects remain relatively optimistic. The Ghanaian government seems to be finally beginning to appreciate the importance of diversification and industrialisation, with an increasing focus on agro-processing, mining and manufacturing. The country will also have to rely on the economic benefits of the African Continental Free Trade Area (AfCFTA), whose Secretariat is based in Accra. These prospects for improvement are nevertheless conditional on the stabilisation of the country's economic situation, whose debt is estimated at nearly 81% at the end of 2021. It can be assumed that Ghana is ready for business, ... but is business ready for Ghana?