Radio Gold goes live after 5 years of shut down 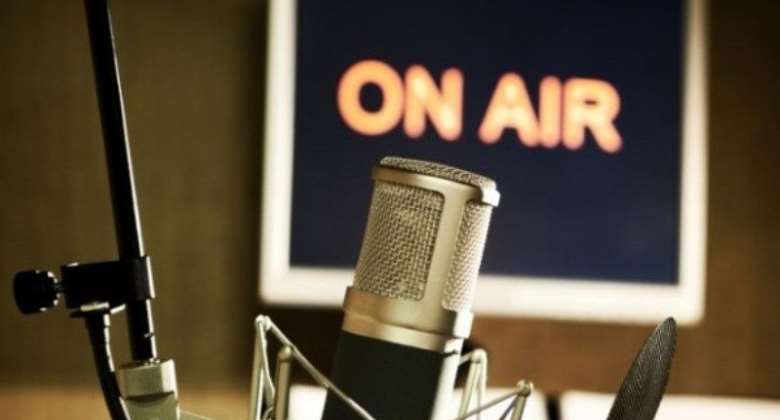 Accra-based radio station Radio Gold goes live five years of shutting down due to sanctions imposed on it by the National Communications Authority (NCA).

The licenses of Radio Gold and 33 other broadcast stations were shut down after a 2017 audit embarked upon by the Authority.

The closures were carried out in line with Regulations 65 (1) of the Electronic Communications Regulations, 2011, L. I. 1991, which states that “A person shall not use a radio frequency without authorisation from the Authority.”

But in October, 2021, the licenses were to be granted on condition that applicants attended a sensitisation workshop on the terms and conditions of FM radio broadcasting authorisations.

After five months of the workshop, Radio Gold is back on air.

It is test-transmitting from Wednesday, March 16 from its Lartebiokorshie office before new programmes will be announced.