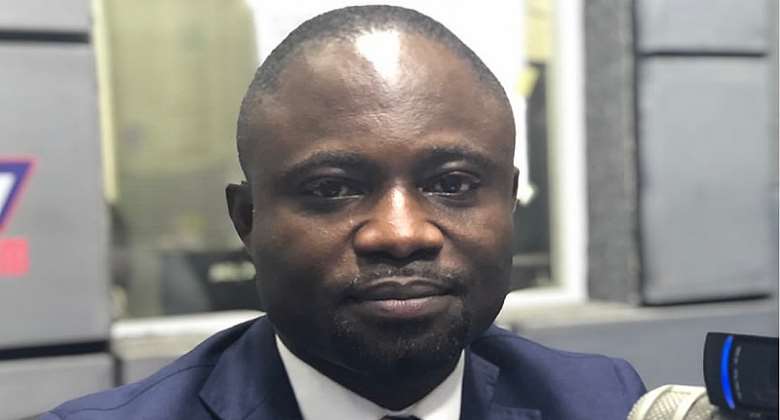 The Member of Parliament (MP) for Juaboso, Hon. Kwabena Mintah Akandoh has said, the Supreme Court ruling affirming the Deputy Speaker’s right to vote when presiding is demoralising.

It can be recalled that last week on Wednesday, March 9, 2022, a seven-member panel of the Supreme Court unanimously held that upon a true and proper interpretation of Article 103 and 104 of the 1992 Constitution, a Deputy Speaker who happens to be a Member of Parliament does not lose his right to take part in decision making in Parliament when sitting in for the Speaker of the House.

In the midst of divided opinion on the ruling, Kwabena Mintah Akandoh who belongs to the Minority side of Parliament has shared his thoughts.

Speaking on the ‘Ekosii sen’ programme on Asempa FM on Monday, March 14, 2022, the Juaboso MP stressed that “The ruling of the Supreme Court on voting rights of deputy speakers very demoralising.”

He warned the Majority in Parliament to put it at the back of their minds that numbers cannot be conjured to favour them.

This, he said, at all times consensus-building should be the way forward.

According to Kwabena Mintah Akandoh, the Minority is staying focused in Parliament despite the latest Supreme Court ruling and will use every means available to protect the laws of this country.

“The minority in parliament would do whatever it takes to protect the laws of Ghana,” the Juaboso Member of Parliament shared.

Hottest Photo Reports
Catch up with all the political quotes from our politicians.
Advertise here
More from Headlines
ModernGhana Links
Minority accuses vehicle assemble plants of taking advantage of Ghana’s tax incentives to bring in fully assemblied vehicles
Kudos to the Black Stars; that was a thoroughly deserved victory – Akufo-Addo
BoG increases Policy Rate to 27% as inflation continues to surge
TOP STORIES